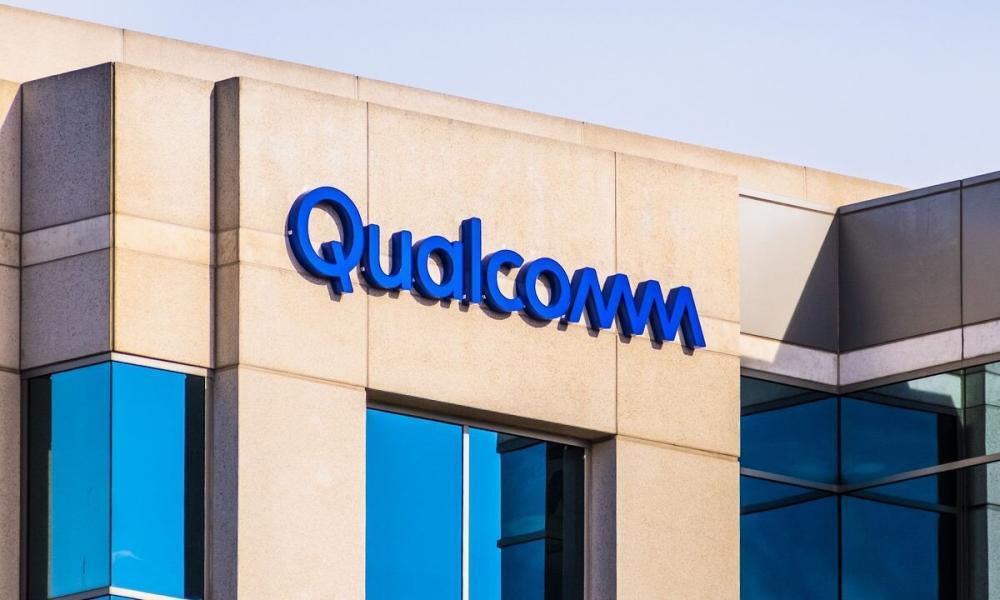 According to Qualcomm, the scale of the automotive sector it is targeting might reach $100 billion by 2030.

The $30 billion automotive business “pipeline” according to American chip manufacturer Qualcomm Inc. has grown by more than $10 billion since its third quarter results were revealed in late July.

The number of chips used by automakers is skyrocketing as a result of electric vehicles and an increase in autonomous capabilities in automobiles, and the automotive business has been a crucial growth sector for chipmakers.

According to Qualcomm, the scale of the automotive sector it is targeting might reach $100 billion by 2030. It predicts that its automotive sector would generate around $1.3 billion in revenue in fiscal year 2022, up from $975 million in the previous year. It projects that figure to increase to over $4 billion by fiscal year 2026 and to over $9 billion by fiscal year 2031.
Additionally, Qualcomm disclosed an expansion of its cooperation with Mercedes-Benz Group AG, which will start employing the Snapdragon Cockpit in 2023 for its in-car entertainment system.

In China, Qualcomm also serves a large number of automakers. CEO Cristiano Amon responded when asked about the effects of expanded U.S. export laws “strong win-win partnerships between the U.S. enterprises and the China enterprises will always be a force of stability”.

“But we’ll see what the future holds,” he added.

A new automotive central computer called DRIVE Thor was introduced earlier this week by chipmaker Nvidia Corp. It will offer digital in-car entertainment and services as well as autonomous and assisted driving.