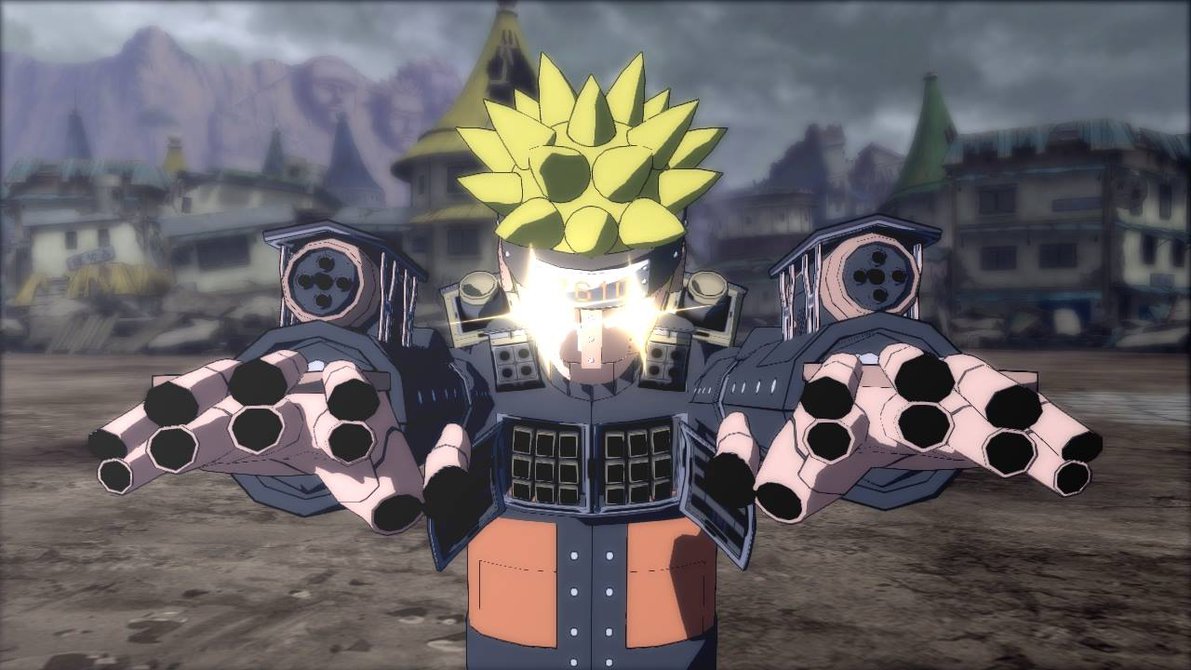 Naruto Shippuden Ultimate Ninja Storm 4, the new entry of the series developed by CyberConnect 2 launching next year on consoles and PC in all regions, is going to feature a big character roster including several characters taken from the main storyline as well as characters that have been introduced in the Naruto movies such as Boruto, Sarada and The Last variations of Naruto and Sasuke and more.

The previous entry of the series, Naruto Shippuden Ultimate Ninja Storm Revolution, featured a brand new character that has been created just for the game, Mecha Naruto, sporting a unique fighting style and special moves that no other character could use. A few hoped that Mecha Naruto would be back in Naruto Shippuden Ultimate Ninja Storm 4 but things didn’t look too good, since the character has never been shown in promotional material.

More Naruto Shippuden Ultimate Ninja Storm 4 screenshots have been made available last week. These screenshots showcase the Naruto and Sasuke Story modes, the selection screens, a battle against Hashirama and more.