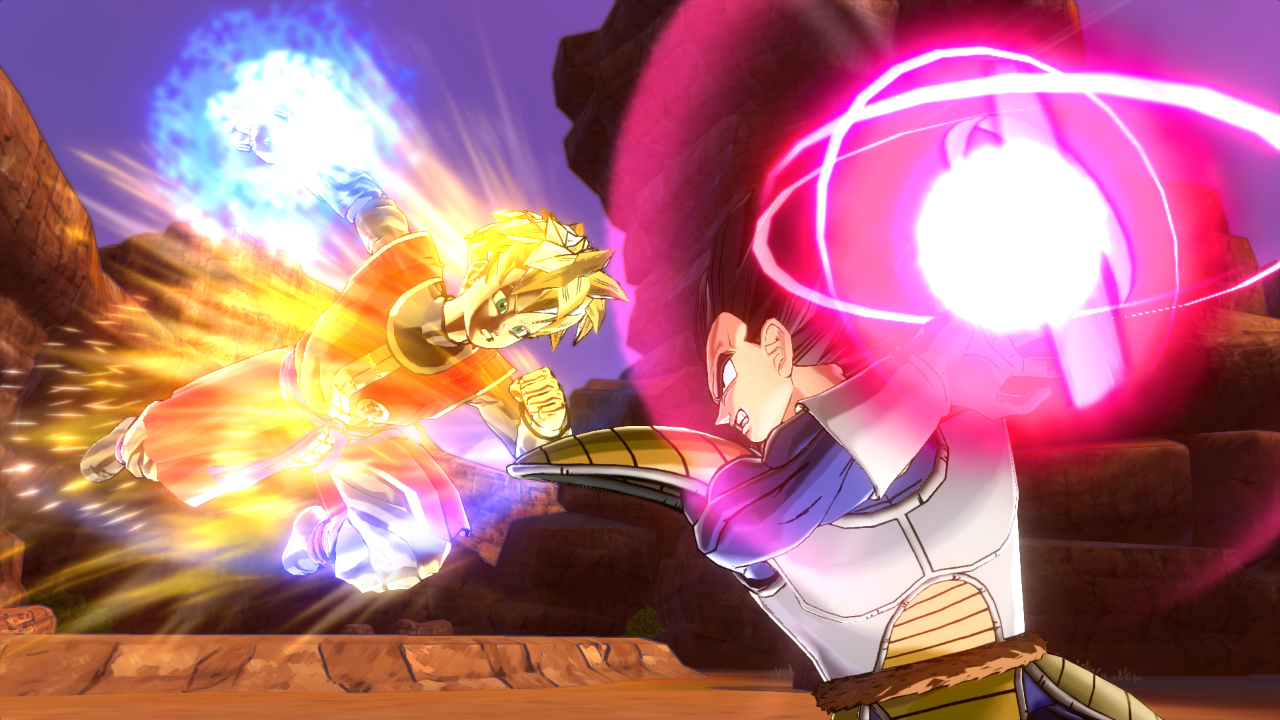 This week has been a really good one for those who are still playing Dragon Ball Xenoverse as Bandai Namco has launched a brand new online event which will eventually decide who’s the best players in the world.

If you’re among those who have yet to play the game but would like to take part in the new Tenkaichi Budokai online tournament, you definitely have to check out a new Dragon Ball Xenoverse deal which has surfaced online a few hours ago. All versions of the game – PlayStation 3, PlayStation 4, Xbox 360, Xbox One and PC – are now available for only 30$ on the Bandai Namco Store. This is apparently a flash sale so make sure to take advantage of the deals before they expire.

As stated above, a brand new Dragon Ball Xenoverse online tournament has been launched earlier this week. A new trailer has also been made available, detailing the event.

Last month Dragon Ball Xenoverse received its final DLC pack. The pack includes four new playable characters – Super Saiyan God Super Saiyan Goku, Super Saiyan God Super Saiyan Vegeta, Golden Frieza and Jaco the Galactic Patroller -, 5 new Parallel Quests, 2 new Masters, 8 new Masters Quests, 14 new special moves, 2 new Accessories and 7 Z-Souls which can be used to customize the player created character. Costumes inspired by the Resurrection “F” movie were also going to be included in the pack, but they have been released for free for everyone a few days before the DLC was released in all regions on all formats.

Dragon Ball Xenoverse is now available in all regions on PlayStation 3, PlayStation 4, Xbox 360, Xbox One and PC. The new deals available on the Bandai Namco Store won’t be available for much longer so make sure to take advantage of them as soon as possible, especially if you want to participate in the new Tenkaichi Budokai online tournament.