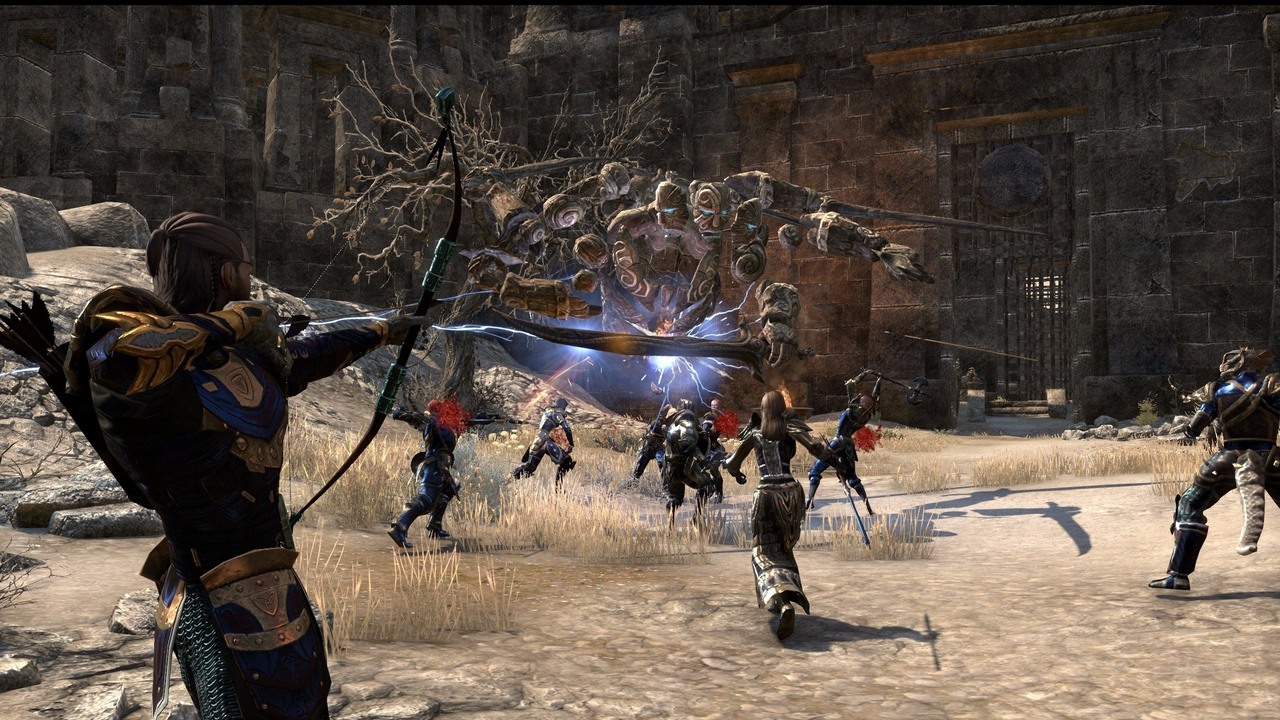 If you are a fan of The Elder Scrolls and have yet to play the first online iteration of the series, you may want to take advantage of a good deal which has surfaced online a few hours ago. Retailer Best Buy is now offering both the PlayStation 4 and Xbox One versions of The Elder Scrolls Online Tamriel Unlimited  for the reduced price of $39.99. Considering the game has only been released a few months ago, this Best Buy deal is a really good one for those who want to buy the game as soon as possible and spend a little less.

Last week a new The Elder Scrolls Online Tamriel Unlimited PlayStation 4 update has been released in all regions. The update includes some improvements that reduce the frequency of crashes. The update is also rather small in size if you have downloaded previous updates so it won’t take too long to download.

As stated above, The Elder Scrolls Online has been originally released on PC a while back. Originally the game required a subscription to be played, with players being able to purchase subscription for one month, three months and six months. Earlier this year, however, Zenimax Studios announced that the game’s subscription model would be dropped, allowing more players to explore the beautiful yet dangerous Tamriel.