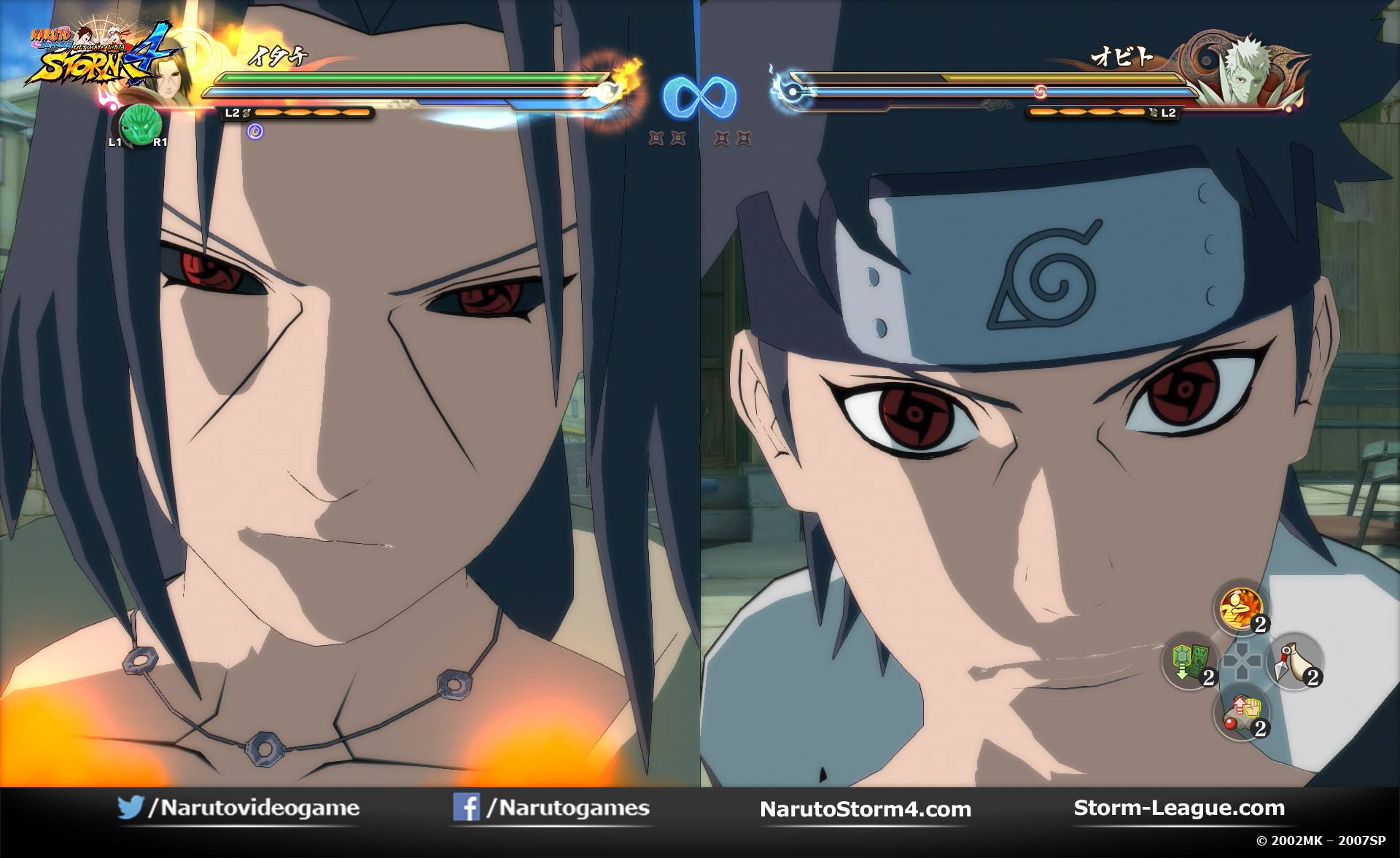 The New York Comic Con 2015 is now underway and Bandai Namco couldn’t miss the chance to promote some of its upcoming games at the event. Among them is Naruto Shippuden Ultimate Ninja Storm 4, the new entry of the series developed by CyberConnect 2 launching next year on consoles and PC in North America and Europe. The Japanese publisher released some new screenshots of the game a few hours ago in time for the NYCC 2015, showcasing some of the new additions that have been revealed a few days. ago

The new Naruto Shippuden Ultimate Ninja Storm 4 screenshots showcase the new Perfect Form Susanoo which has been created just for the game by Masashi Kishimoto, having never appeared in the manga. The Perfect Form Susanoo looks incredibly powerful and it will surely lead to some intense and epic battles in the game. You can check out the screenshots right below.

A new Naruto Shippuden Ultimate Ninja Storm 4 trailer has also been made available online a few hours ago, showcasing some of the game’s characters and more. The trailer includes some spoilers so avoid watching it if you’re not up to date with the anime show. You can watch the trailer below.

Earlier this week a new Naruto Shippuden Ultimate Ninja Storm 4 magazine scan has surfaced online, confirming that Team Taka will be included in the game. The scan also includes some screnshots of the characters in action.

Another Naruto Shippuden Ultimate Ninja Storm 4 screenshot has surfaced online earlier this month, showcasing an intense battle between Kakashi, Obito and Madara. This epic battle will be available in the game’s Story Mode.