Assassin’s Creed Syndicate Will Have A Day One Patch, Size Revealed 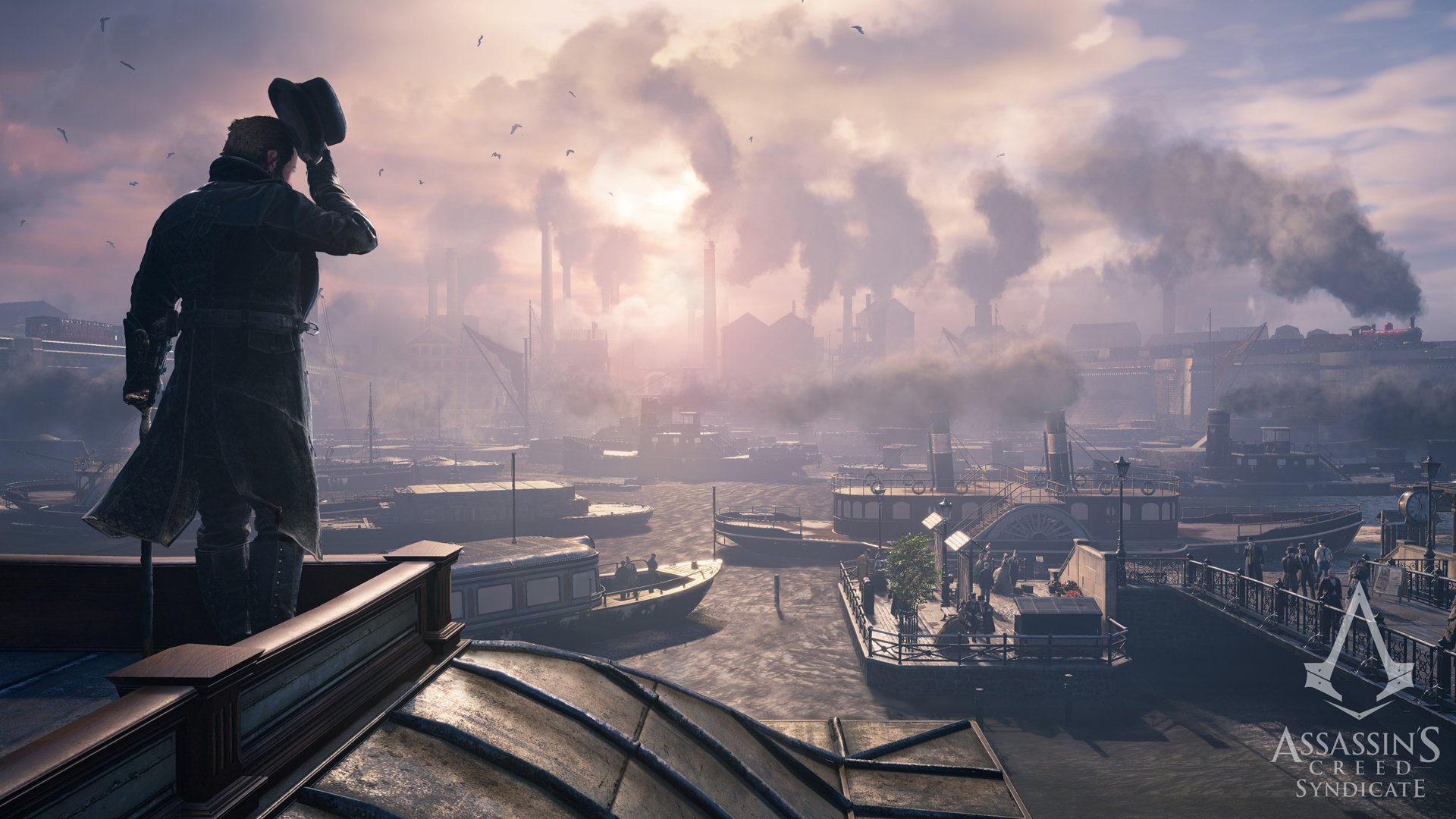 Assassin’s Creed Syndicate Will Have A Day One Patch, Size Revealed

Assassin’s Creed Syndicate, the latest entry of the series created by Ubisoft launching on consoles and PC, is going to be released later this week in North America and Europe and some lucky gamers have already been able to get their hands on a copy of the game. Thanks to one of them, we have learned some new details on the soon to be released open world game.

According to a NeoGAF forum members, Assassin’s Creed Syndicate will receive a day one patch, something that doesn’t really surprise anybody. Thankfully it looks like the patch won’t be extremely big, as it will only be around 530 MB big. What the patch addresses specifically it’s not yet known but we will surely hear more about the matter in the next few days.

Assassin’s Creed Syndicate has been revealed a few months ago and it will launch this week on PlayStation 4, Xbox One and PC as mentioned above. The new entry of the series developed by Ubisoft is set in London in 1869 during the Industrial Revolution. Main characters of the game will be the twins Jacob and Evie Frye who will fight against the Templars and the order they have established in the city.

Assassin’s Creed Syndicate will be released on October 23rd in all regions on PlayStation 4 and Xbox One. We will let you know more about the game as soon as more comes in on it so stay tuned for all the latest news.