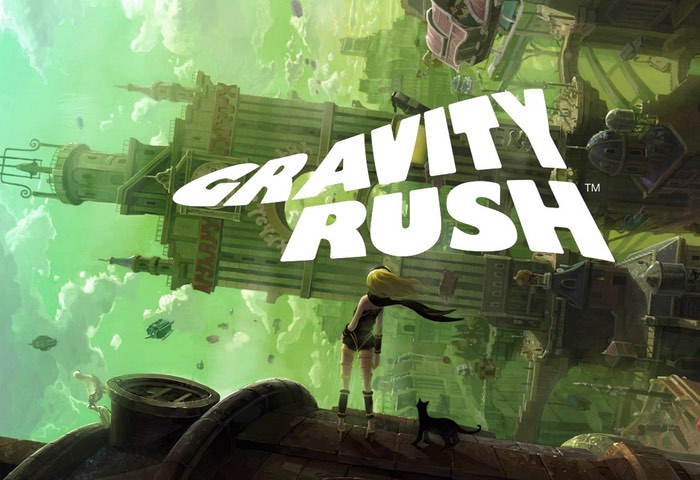 Gravity Rush is definitely one of the more unique games released in recent times and starting today Japanese and Asian players can enjoy the game on PlayStation 4 thanks to Gravity Rush Remastered, which has been released today in the East. The North American and European releases of the game will only be coming in two months but those who really cannot wait to play the game in a language they understand are also able to enjoy the game in English right now thanks to the Asian release, which is available for purchase right now on the Asian PlayStation Store.

Gravity Rush Remastered is now available in Japan and Asia exclusively on PlayStation 4. The game will be released during February 2016 in North America and Europe. We will let you know more about the game as soon as more comes in on it so stay tuned for all the latest news.