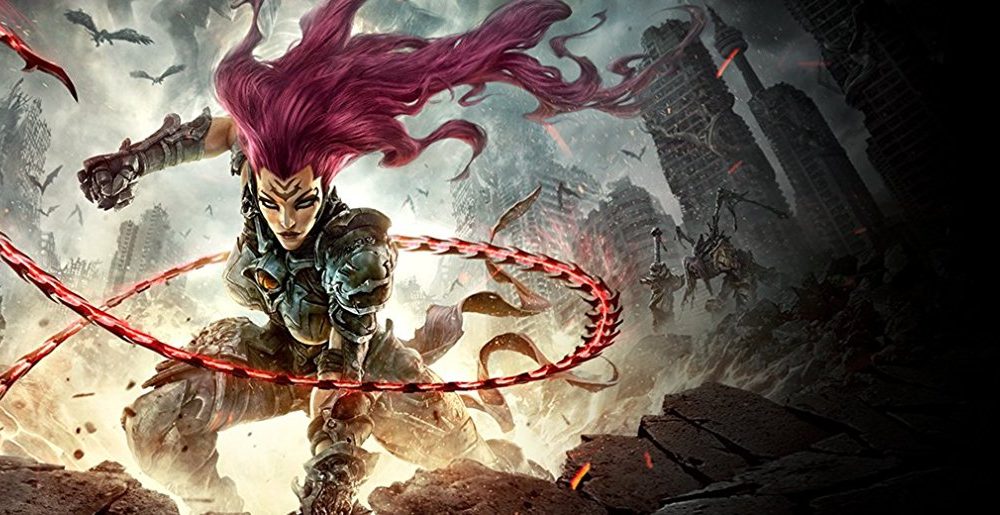 Anyway, yea, Amazon has accidentally put Darksiders 3 up for pre-order before any official announcement. I honestly gave up hope of ever seeing a new Darksiders game when THQ declared Chapter 11 bankruptcy, but here we are. Full disclosure, I adore the Darksiders franchise. I love its art style, its depiction of a post-apocalyptic world, and its combination of the dungeon exploration/puzzle solving of The Legend of Zelda with the fast-paced, combo-centric action of Devil May Cry/God of War. But enough about me gushing.

According to the leak, Darksiders 3 will feature Fury, the only female Horse(wo)man of the Apocalypse. Fury, as described by the Amazon page, is “a mage who must rely on her whip and magic.” She has apparently undergone a bit of a makeover since her initial design (see below), as her hair is now purple-ish, her face is more angular, and she wears more armor, albeit armor with high heels. Still, she looks as though she could take on an army, so I’m not complaining. 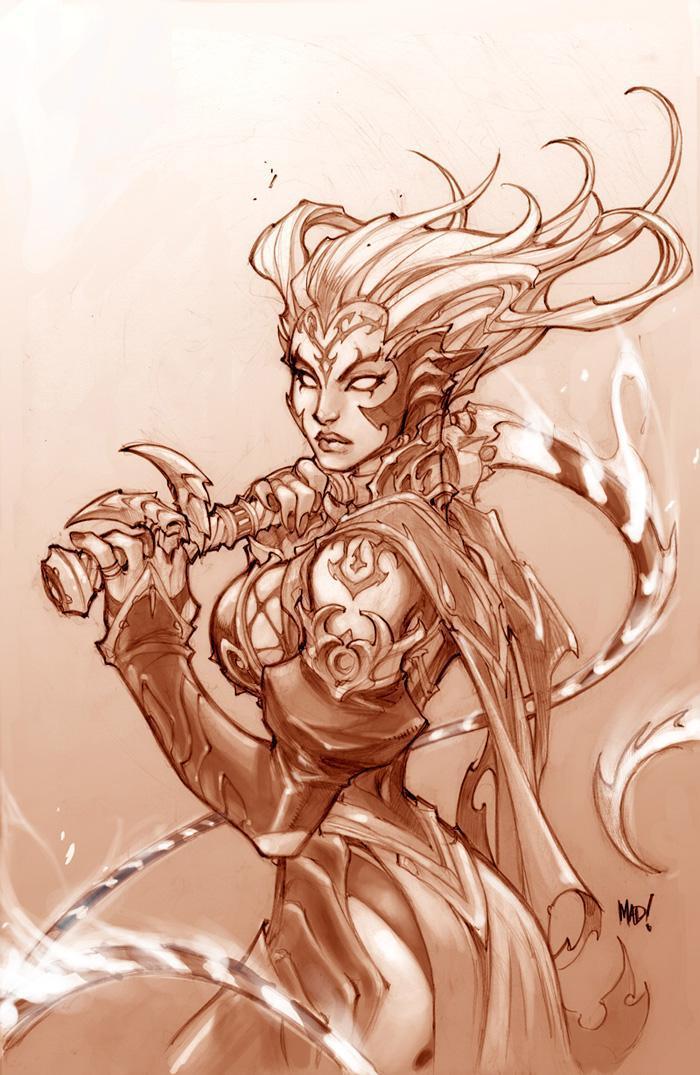 An curious little tidbit about Fury on the pre-order page is she will have various forms with their own weapons, moves, and abilities. While War and Death had alternate forms in their games, each was essentially a limited transformation ability that only had use in combat, not unlike Kratos’ Rage of the Gods or Dante’s Devil Trigger. The Amazon page paints Fury as having multiple forms with combat and utility functions that take the place of gear from Darksiders 1 and 2.

According to the game description, Darksiders 3 will retain the open world and metroidvania-esque exploration of previous titles, complete with secrets and hidden areas. Furthermore, the main antagonists will be the physical manifestations of the Seven Deadly Sins. This is a step down from the original Darksiders, where the big bad was a rogue angel who started the apocalypse ahead of schedule, but a huge step up from Darksiders 2, which didn’t really have a central villain. 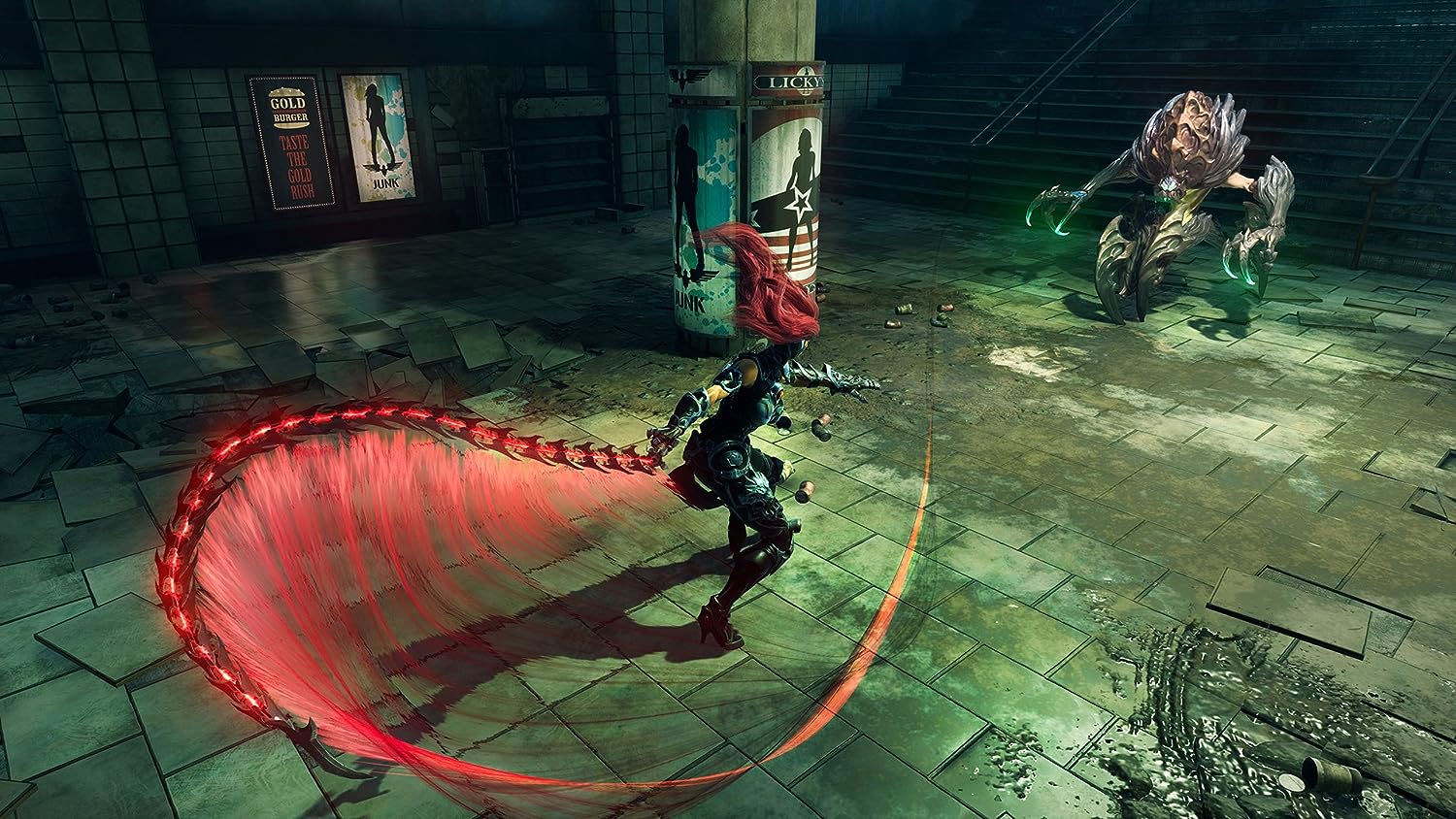 Assuming this leak is not some elaborate hoax or abysmally late April Fool’s joke, Darksiders 3 is slated to release for the PC, Xbox One, and PlayStation 4 on December 31st, 2018. However, I would not be surprised if the date was just arbitrarily chosen and the game will release earlier in 2018.

*Edit*
Just minutes after this article was published, IGN posted the reveal trailer, which confirms it is not a hoax: