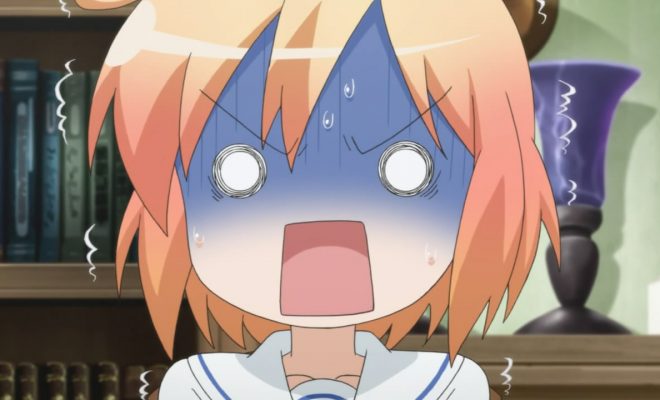 A lot of us know Japan can get pretty out there with their shows. Their Anime series is no exception to this rule, in fact what they can’t do with live action they animate it. Come take a trip down FUBAR avenue with us as we explore some of these series. 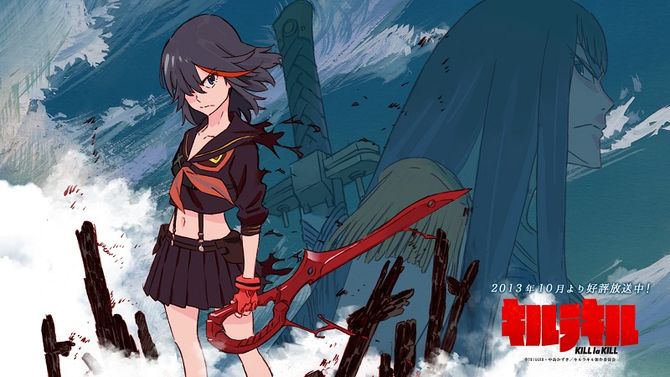 A story about a girl seeking revenge for her father’s death. Yeah sounds normal but then things get all kinds of weird. Especially when an assassin called Nudist Beach shows up with his led nipples. Oh and let’s not fail to mention his hadouken trouser snake which you see later in the series. Yeah I would love to see a cosplay of that someday. 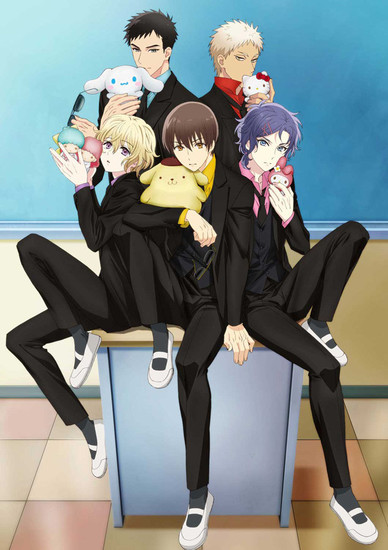 Dating simulators seem to be the thing in Japan. You can play games where you date animals turned into boys, Vampires, Mages, Dragons, Demons, and characters from various children’s story books. Sanrio Boys is an anime based off one game where you try to win the heart of boys who love and I mean REALLY love certain plush toys from the Hello Kitty series. Each one wants to earn the love of their favorite plush so yeah good luck stealing them away. 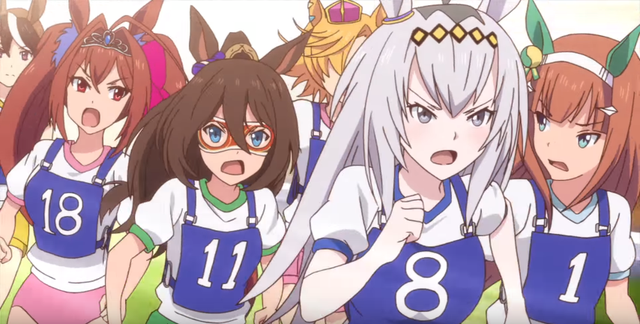 Not a fan of Cat Girls? Well how about horse girls? Yup horse girls that run in derbies. They go to school, experience teenage girl problems. They also get into relationships with one another. 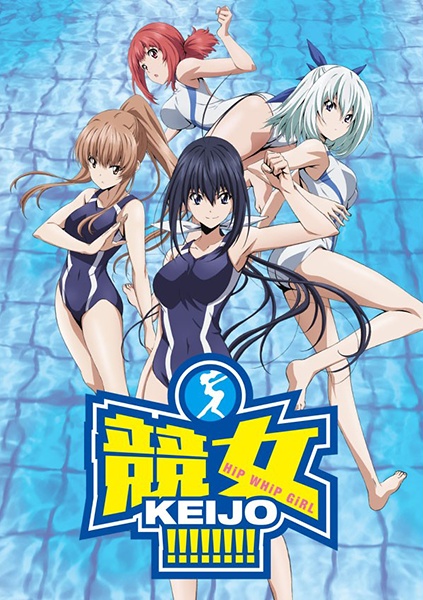 A clip of this FUBAR anime went viral all over facebook and my poor facebook wall suffered the brunt of all my friends tagging me with it. An anime in the vein of Sir-Mix-Alots song where girls fight on pool floats with their ba donk a donk. They win matches when they knock their opponents off the float. While they cannot punch or kick each other there are no rules as using their busty boobs as another method of knocking someone off the float. 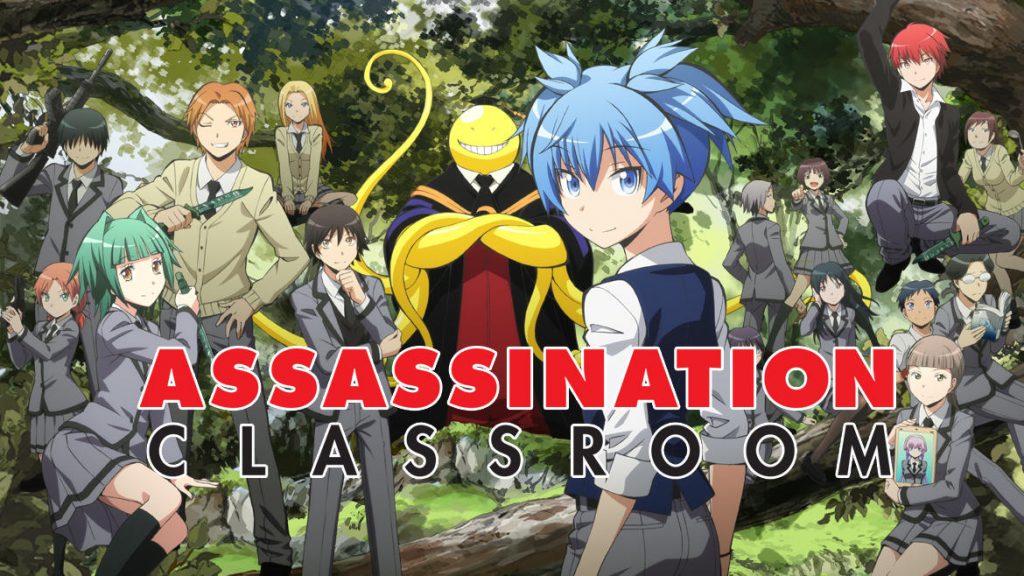 Take the plot of Dangerous Minds, remove all of it except the trouble students part. Add in the fact the students have until the end of the school year to kill their teacher or else he will destroy the earth. I should also mention that their teacher is an insane unkillable monster with tentacles, that can move at supersonic speeds. Better get to studying kids. 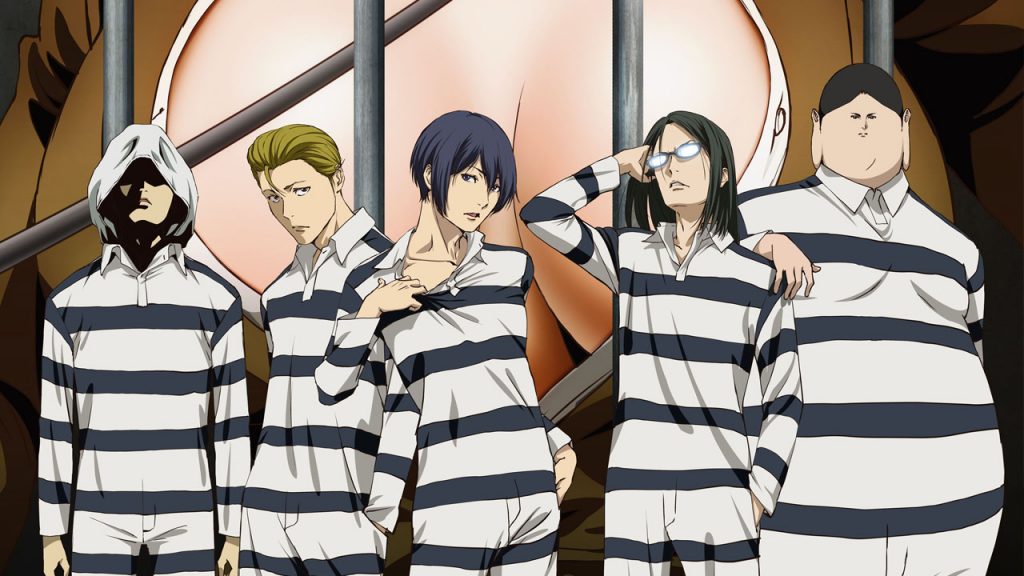 I couldn’t finish this article without watching one of the most messed up animes to date. As if high school wasn’t a complicated enough, an all girls school becomes co ed. Of course some of the student body are not happy about this and get the new male students sent to their prison for punishment. Yeah no detention, no suspension, just go straight to prison where the boys are submitted to BSDM and other sexual tortures. One student who is as they say well endowed in the boob department seems to enjoy wearing latex bodysuits and often has trouble getting out of them. Oh and don’t worry the girls are not above torturing other female students who aid the inmates.

Aaron GreenbaumSeptember 15, 2017
Read More
Scroll for more
Tap
You No Longer Need To Use Gamestop Store Credit At Gamestop
Should Game Prices Increase? An In-Depth Look at the Games Industry