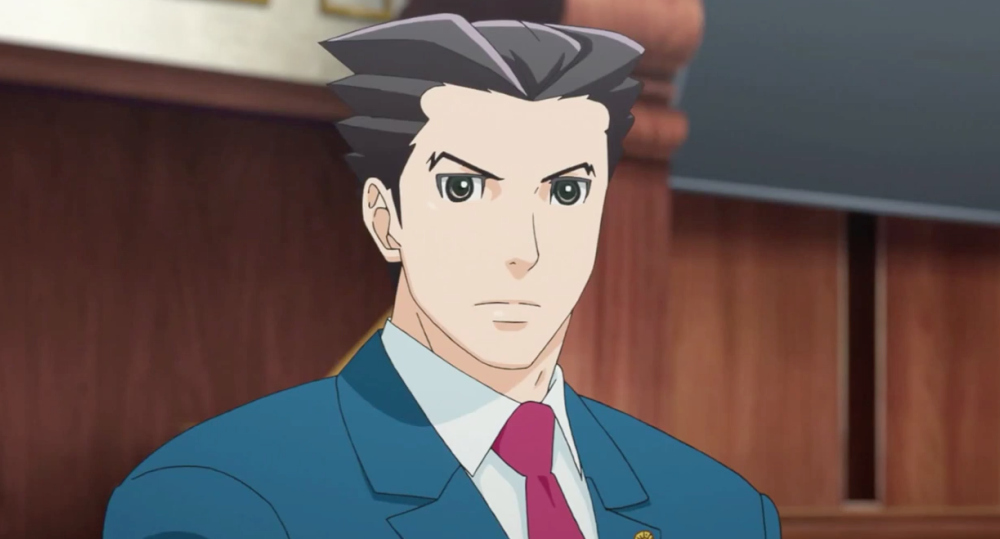 The Ace Attorney anime is one of my most beloved pieces of art I’ve seen in quite some time. Some people think that it’s bad because of a few stylistic choices and story cuts (Because we really needed Case 1 from Justice for All apparently). But regardless, fans of the anime will be happy to know that Funimation will be making a dubbed version for America.

Funimation will be releasing the first Blu-ray Disc/DVD home video combo pack for the Ace Attorney anime on January 23. Ahead of that, the official cast for the dubbed version has been announced.

Here’s the lineup with the most important picks for the voice cast.

I mean, let’s have Trunks voicing Phoenix Wright and Neith from Smite as Maya Fey. Why not? It could work! Maybe? I don’t know. The cast in and of itself seems to be alright, we just have to see how well it performs. Although, I’m rather used to hearing Ben Judd as Wright already.