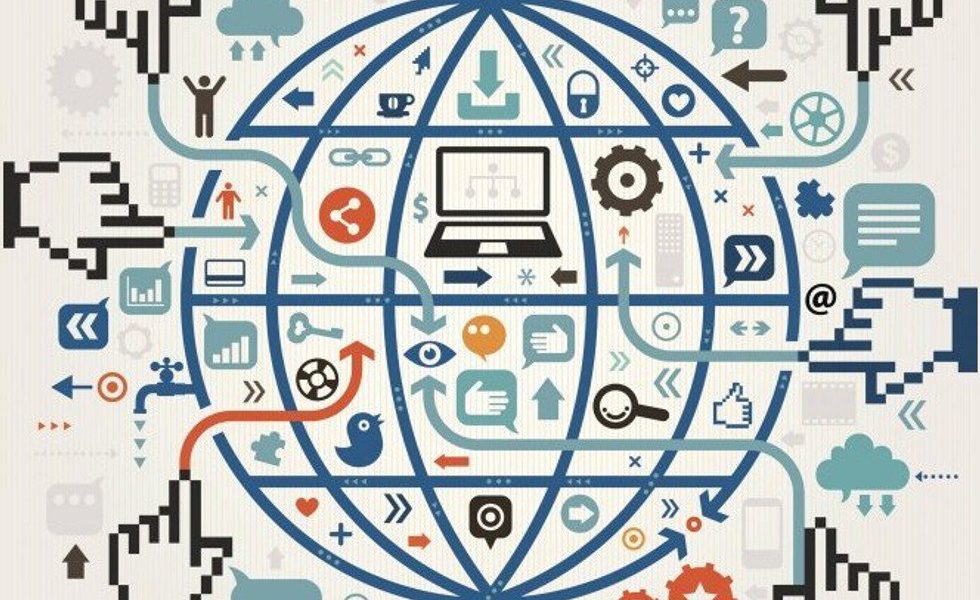 In case you’ve been living under a very big rock, the Net Neutrality debacle is still going on. As the FCC has been trying to masquerade their attempt to attack freedom of speech to place fees, a lot of people have shown their concerns about the future if the Net Neutrality laws were revoked.

Current laws that keep ISPs from offering packages for users to access specific websites faster or slow access to non-partnered sites will be replaced by Chairman Ajit Pai’s latest proposal. And if you think that your videogames are actually unaffected by this incident, you are entirely wrong.

While companies like Tumblr, Twitter, Pinterest, Sonos, Sphero, and over 200 other businesses and trade organizations pleaded for the internet to remain accessible to all in a letter to FCC Chariman Ajit Pai, game developers have begun raising their concerns for their communities.

Jeremy Stieglitz, the co-founder and co-creative director of Studio Wildcard, the studio behind ARK: Survival Evolved told Games Industry that anyone who has an investment in online gaming should be concerned with the proposed repeal of net neutrality.

He mentions that anyone who cares about multiplayer online gaming should be up in arms about the imminent demise of net neutrality in the USA. Since the very concept of having a throttled connection goes against having a fair and balanced competitive play style.

Games like ARK are going to suffer if the Net Neutrality laws get revoked. And indie developers will suffer once a performance degradation happens after ISPs decide to commercially exploit the extreme power they will have been given.

The Vice President of Publishing at Psyonix, the studio behind Rocket League, also spoke on their concerns for their player base. “We will be watching the rules vote on December 14 very closely. Rocket League has millions of active monthly players and any law or scenario that could jeopardize people’s access to it is definitely a concern. We are hopeful that players will continue to have great access to our game,” said Jeremy Dunham.