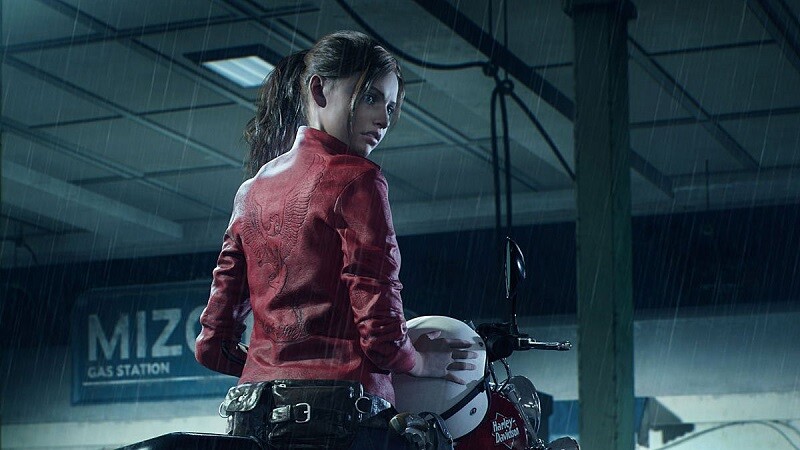 The Resident Evil series is no stranger to remakes, with the original game getting a fantastic remake in the early 2000s and now the second game getting one early next year. While it remains to be seen how that game will be received, it looks like the remake’s producer is on board with remaking more games from the popular survival horror series.

Resident Evil 2 Remake producers Yoshiaki Hirabayashi and Tsuyoshi Kanda recently did an interview with PlayStation Official Magazine UK, and the prospects of remaking other games in the series came up. Kanda didn’t mention any games in particular, but he did say that he would be interested in remaking other fixed-camera entries with an over-the-shoulder camera. He said the following:

“I think It would be interesting to provide OTS versions of our fixed camera games , but for the time being my priority is making Resident Evil 2 a success.”

Of course, the next remake that would make the most sense is Nemesis. However, there are also games like 0 and Code Veronica that the company could potentially remake. It would be great to see remakes of these games at some point, as seeing these games running with today’s gaming hardware is something that the series’ fans would love.

Resident Evil 2 Remake will launch for PlayStation 4, Xbox One and PC on January 25th.