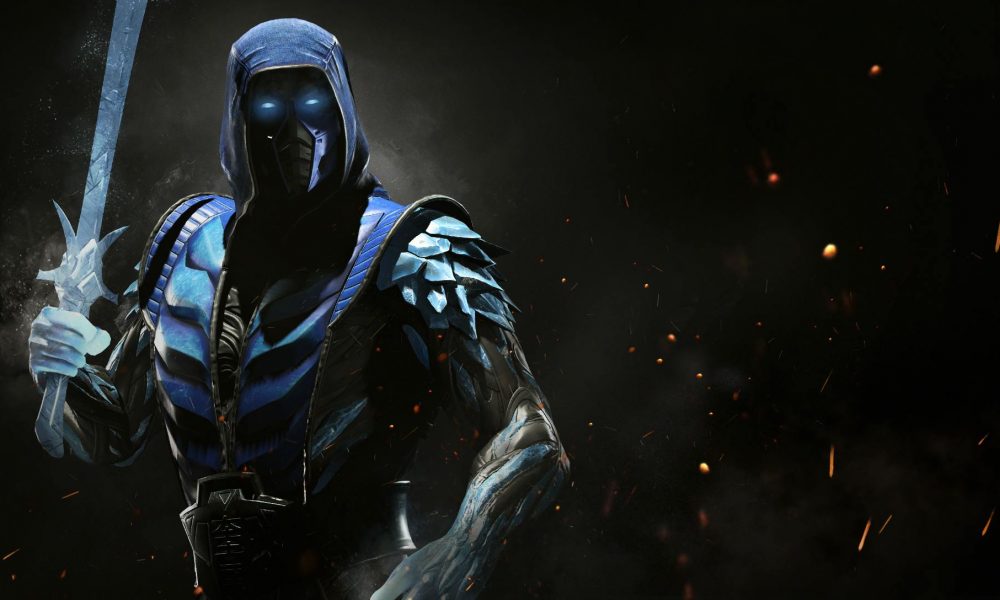 It’s been a while since a new character was made playable in Injustice 2, but now here we are with the release of Sub-Zero. Announced last month before the kinks had been worked out on Red Hood’s playability, Sub-Zero has been widely anticipated by fans ever since. Sub-Zero launches today for those who bought the Injustice 2 Ultimate Edition, Deluxe Edition, Ultimate Pack, or (for Xbox users only) the Fighter Pack #1. Fans who didn’t buy these versions can buy him as a stand-alone purchase starting a week from today on July 18th on the Xbox and PlayStation Stores.

Sub-Zero, originally a Mortal Kombat character, was added to Injustice 2 due to the two games sharing a developer in NetherRealm Studios. As such, he is a hybrid of the two franchises much the same as Scorpion was in the first Injustice. His gameplay is a tad slower and his moves are similar to other Injustice 2 characters to better fit its gameplay. The bloody and gruesome nature of his attacks from the very M-rated Mortal Kombat series have also been significantly toned down for this T-rated adaptation. However, there are still some nods to his previous title, Mortal Kombat X, in the way he plays such as his grab and his ice clone.

He also has an original design created by Jim Lee, a Co-Publisher of DC Entertainment. His design now has him sporting a cape, which is very much in line with his appearance in a superhero fighting game. That mixed with the hood makes his design very similar to the Damian Wayne Robin’s in this game. He is also voiced by actor Steve Blum, who coincidentally voices Injustice’s rendition of the Green Lantern, Hal Jordan as well. Being a fully-voiced new addition to the game roster, he also has original dialogue recorded for the intro cut-scenes of every fight. He especially has some amusing banter with Captain Cold and Mister Freeze.

With Sub-Zero now firmly cementing his place in Injustice 2’s roster, it will be interesting to see how he ranks amongst the other characters that gamers have been playing for two months now. From here, we don’t 100% know what the next confirmed addition to the game will be. That being said, the only other character confirmed to be DLC so far is Starfire, meaning she’s probably next. Until then, fans will be getting to know this new Sub-Zero quite well.