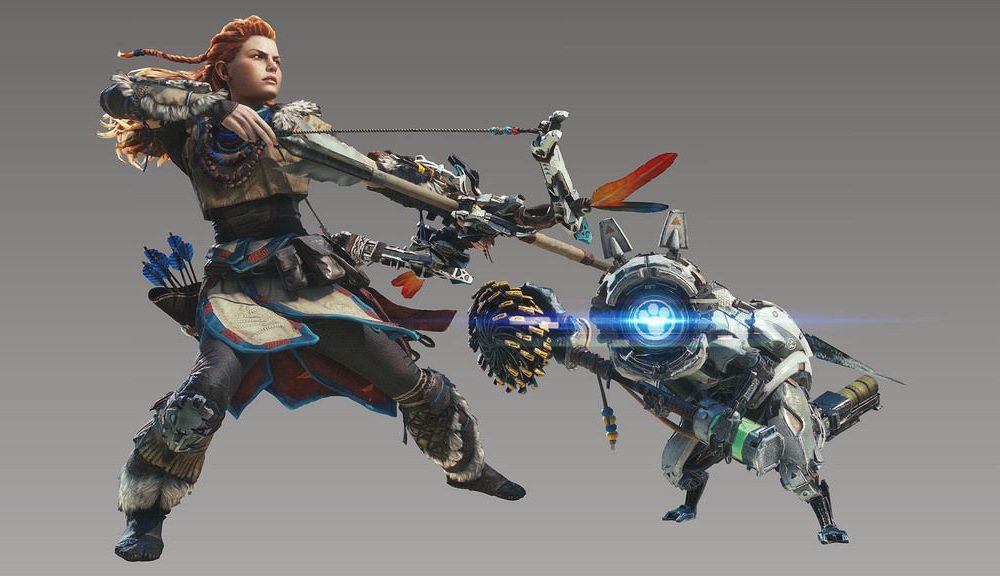 Capcom has already collaborated with three other games for special Monster Hunter: World content: Horizon Zero Dawn, Mega Man, and Street Fighter. All great games/franchises, but methinks World could use even more star power. Here’s the kind of crossover content I would love to see in Monster Hunter: World. 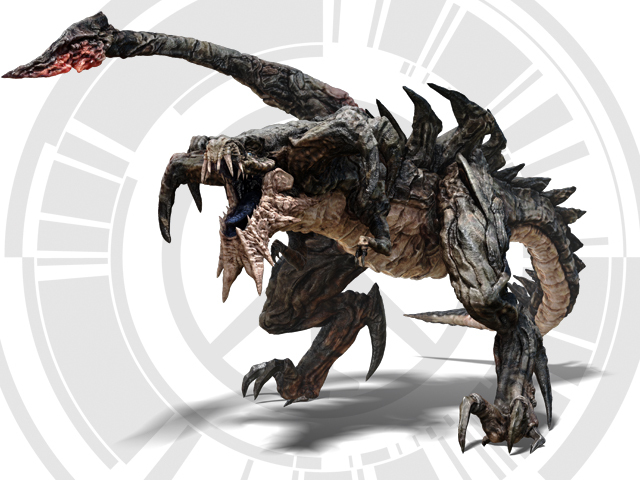 Yeah, this was kinda obvious, but there’s a reason why it’s obvious: it’s pure, unfiltered awesome with mint filling. Back when Konami wasn’t considered the worst game company in the world, it teamed up with Capcom to create the Hunting Quests of Metal Gear Solid: Peace Walker. The concept of Solid Snake (back when he was voiced by David Hayter) shooting up a Rathalos and a Tigrex is enough to sell most gamers, but the developers went the extra mile and created the Gear REX, a mutant dinosaur that is obviously an organic Metal Gear REX, and it’s the most badass thing we’ve ever seen. The monster deserves a return in Monster Hunter: World, maybe alongside Snake’s iconic Sneaking Suit. And add in a bowgun that looks like The Patriot and a Blade Wolf costume for your Palico pal, and gamers will be foaming at the mouth for the collab’s release. 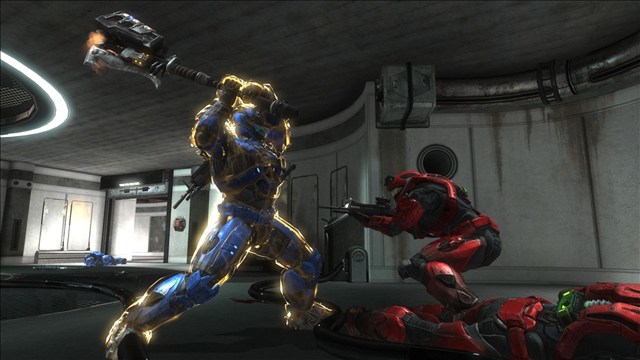 Speaking of obvious crossovers, the Horizon Zero Dawn collaboration is exclusive to the PlayStation 4 version of Monster Hunter: World, so we kinda need one exclusive to the Xbox One to even things out. You can’t get more synonymous with the Xbox than with Halo. The franchise has been with Microsoft’s console through thick and thin, and whether you love Halo or hate it, you cannot deny the influence it has had on the gaming landscape. Plus, it was either Halo or Gears of War for the Xbox One exclusive collab, and I don’t think a Lancer would make for as popular a Monster Hunter: World weapon as a Covenant Energy Sword and shield. Or a Gravity Hammer. Also, try to think about the armor the characters wear in Gears of War. What is it called? You don’t know, do you? What about Master Chief’s armor? That’s right, the Mjolnir Powered Assault Armor. Would you rather dress up your hunter in some armor you can name or armor that might as well be called, “Generic Edgelord Armor ver. 2.6b?” If you’re going to produce Xbox One exclusive content for Monster Hunter: World, it better be stuff gamers can recognize in their sleep. 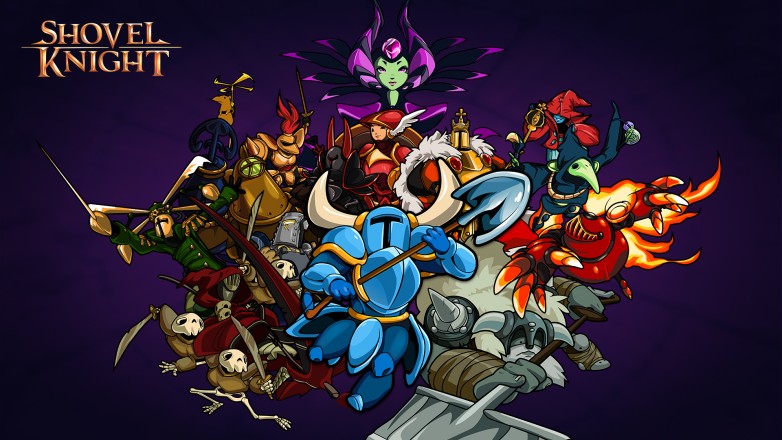 This is the definitive indie game success story. Eleven platforms. Nine awards. Cameo appearances in Yooka-Laylee, Indivisible, Bloodstained: Ritual of the Night, and No More Heroes: Travis Strikes Again. Its own line of Nintendo amiibo. Over one million copies sold. You cannot understate the game’s success. Shovel Knight almost single-handedly revitalized the 2D action platformer genre, and two of its main inspirations, Mega Man and DuckTales, were made by Capcom, so its only fitting to honor that game in Monster Hunter: World. I personally feel this kind of collaboration would work best if it copied the Mega Man collaboration: dress up your Palico as either Shovel, Plague, Specter, or King Knight and rock out to some chiptunes while on a hunt. Don’t tell me you wouldn’t want to fight a Rathalos while listening to Strike the Earth. 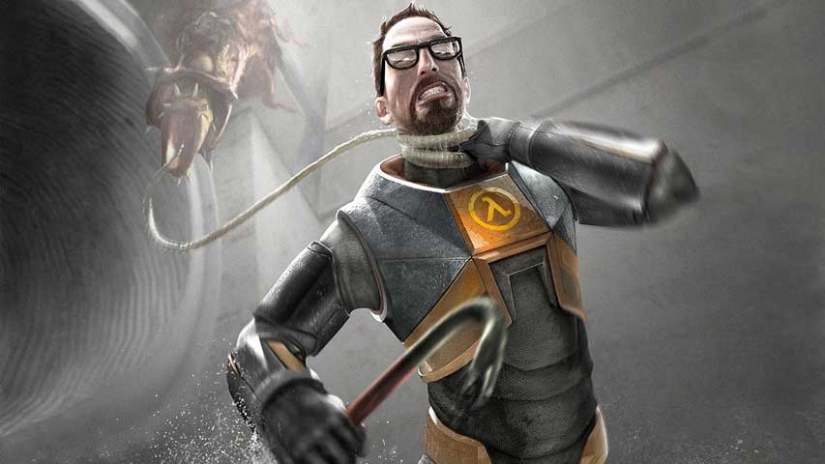 Ok, ok, last version exclusive collaboration. I swear. But, haven’t you ever thought of fighting off a Diablos with only an HEV Suit and a (giant) crowbar at least once? I know you’re as tired of all the “Half-Life 3 confirmed” jokes as I am, because that game will never release. Ever. It’s about as likely as Silent Hills (the original one that would have been made by Guillermo del Toro and Hideo Kojima, not whatever corpse Konami dredges up in five years) or StarCraft: Ghost, but we all want some good old Half-Life goodness, so why not a collaboration to bring Valve’s most (in)famous game franchise to Monster Hunter: World? After all, the game will be hosted on Steam, Valve’s digital distribution platform. It would be a good thank you present for all the PC gamers who have to wait several months for the PC release of Monster Hunter: World. 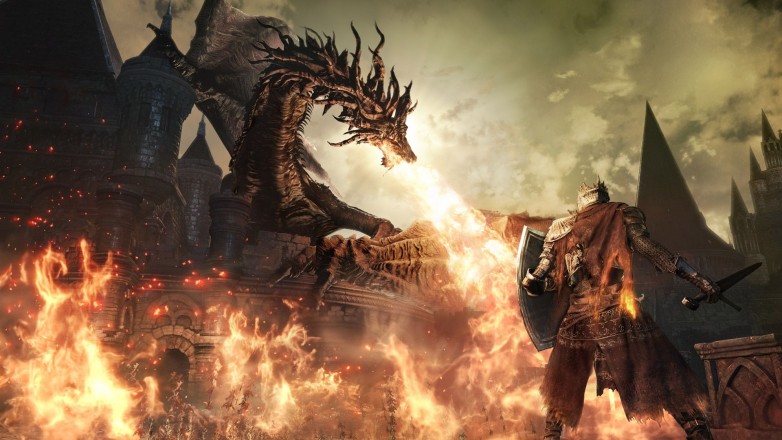 Not really, no. Made you look, though. 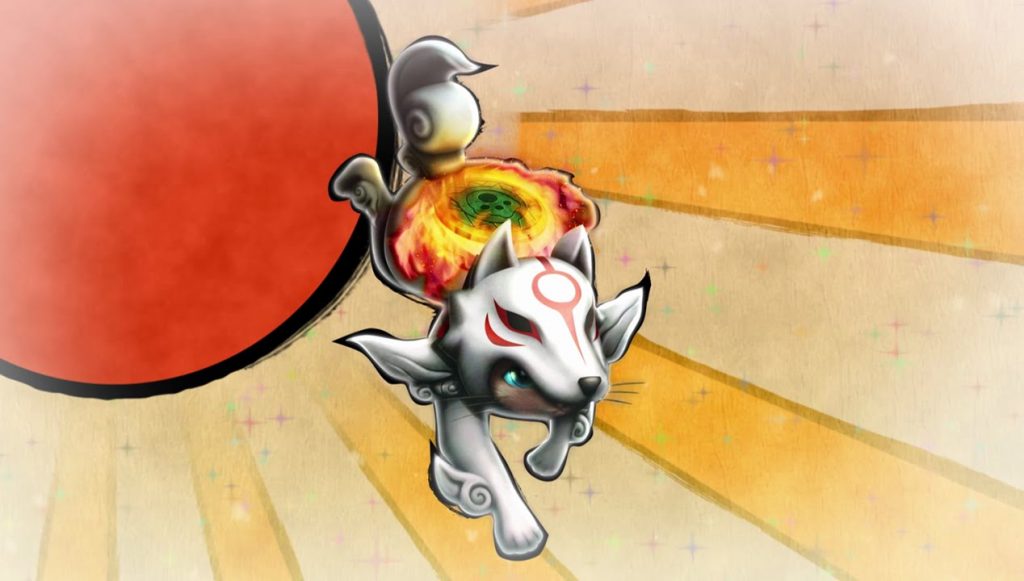 Ok, serious suggestion time. I cannot stop gushing about this game. It is probably the most perfect game I’ve ever played, and it recently got an HD remaster for the PC, PlayStation 4, and Xbox One, but you can never give the white wolf too much love. Sure, technically we got an Okami crossover back in Monster Hunter Generations, but a crossover for Monster Hunter: World would be Capcom’s opportunity to improve on an already good thing. Instead of just a costume and weapon for the Palico, the collaboration could include other weapons and costumes from the game. Heck, Capcom should even go the route I suggested for the Metal Gear crossover and add in a few monsters to hunt. Let us fight Crimson Helm, complete with his boss music.

Capcom has a history of collaborations for its Monster Hunter games. Dead Rising 2, Metroid, even Pizza Hut. Literally anything could work for a Monster Hunter: World collaboration. Even if the above suggestions don’t make it into the game, I can’t wait to see the content Capcom creates inspired by other video games.