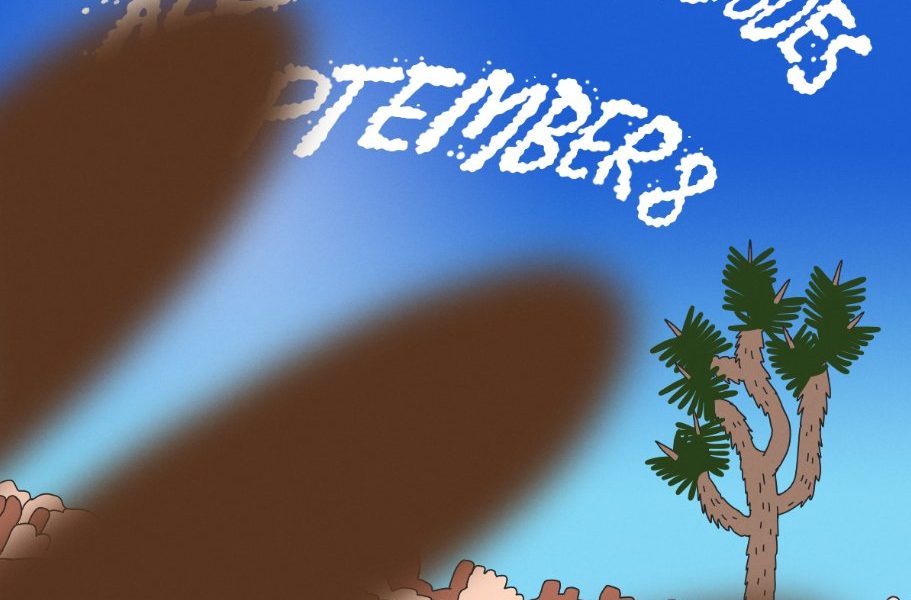 Netflix has announced that season 4 of Bojack Horseman will be streaming on September 8th. The promo art was sent from Bojack’s twitter, followed by the tweet “how do i make a picture on the internet go away.”

It’s been about a year since last season, which was a series of new lows for the Horse-Man. After losing his Oscar nomination, he continued the down spiral we’ve seen from season 1, leading him to continue losing people close to him. A falling out with his roommate leads Todd to tell Bojack what’s really wrong with him, is him. Bojack finds in Sarah Lynn someone to connect with, solely on the grounds that she is as messed up as he is. Over the first three seasons they both struggle with their own type of fame, Bojack finding it hard to cope with his irrelevancy and Sarah Lynn as a washed up young starlet.

We don’t get as much soul searching from Sarah Lynn as we do from Bojack, but if this show was about her, it would be just as (if not more) depressing. At least Bojack has a sort of support system around him, however weak it may be. Todd, Diane, Princess Carolyn, and Mr. Peanutbutter keep him afloat for most of the series. This is why after these relationships break following firing Carolyn and and his falling out with Todd, we see Bojack’s attempted suicide. If Bojack didn’t have that system it would be a much shorter show. Imagine, now, Sarah Lynn’s situation, with the only type of support she has is Bojack, who is obviously not able to handle that. The passing of Sarah Lynn doesn’t serve so much of a wake of to Bojack as it does a premonition.

With Todd finding a comfortable relationship with Emily, Diane getting a new job, and Carolyn making her way as a manager, Bojack has lost his own support system. What’s interesting to note is what drives Bojack over the edge is not solely the death of Sarah Lynn. It’s Bojack’s co-star on Ethan Around telling Bojack he wants to be just like him when he grows up. With this Bojack sees the wheel reset and start turning again. Young Ethan is the spitting image of a young Sarah Lynn, and Bojack refuses to let that happen again. Literally letting go of the wheel, the only thing that stops Bojack from killing himself is a pack of wild horses running along the highway. I doubt this sets up a serious soul-searching redemption arc where he joins these horses and is born again, but Bojack is at the lowest point possible. It can only go up from here. Then again, this is Bojack Horseman we’re talking about.

This season of Bojack Horseman will show Bojack, for the first time, seriously confronting himself. Facing his own demons will make for the darkest and most depressing season yet, even after a death and an attempted suicide last season. And of course, it’ll be good for a bunch of laughs. It’s strange how well those two fit together for Bojack.