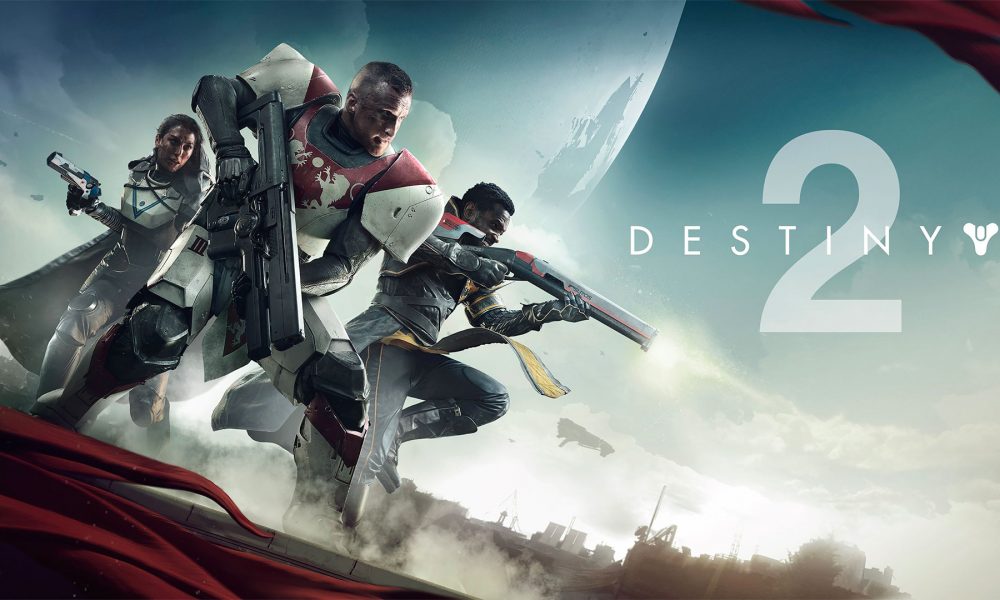 I love video game giveaways; they award gamers a chance to own a popular and trending game without spending a cent. Usually, these giveaways are for games that are already available or have just released, but sometimes giveaways include upcoming games, which is exactly what Jelly Deals and Humble Bundle have done with their Destiny 2 giveaway.

Starting today, gamers can enter the Jelly Deals/Humble Bundle giveaway to win one of four copies of Destiny 2 for the PC. The giveaway will run until Monday, October 23rd, and participants can enter by signing up for Jelly Deals and Humble Bundle newsletters, following @humble and @jelly_deals on Twitter, and/or checking out the Humble Bundle Store every several hours. The more participants check out the store, the more entries they receive. The winners will obtain a game code via email that can be entered into the Battle.net launcher (gamers will need a free Battle.net account to play the game on PC).

Back in August, I participated in the Destiny 2 beta and enjoyed the content on display (you can read my first impressions/review article here). I found the missions enjoyable and the gameplay a fun mix of 90s FPS speed/mobility and modern FPS mechanics. I even enjoyed the PvP portions of the beta. Of course, I had my complaints, but nothing ruined my experience, and even the single-use shaders debacle isn’t enough to stop me from recommending the game. Although, your level of enjoyment will vary depending on what kind of gamer you are; players who need to customize everything about their character will find the shaders issue a bigger problem than gamers who just like delving into dungeons for a chance at that sweet, sweet loot and legendary weapon of +10 killing. From what I have heard, Destiny 2 is a solid game and superior to the original Destiny, and given how well optimized the Destiny 2 beta was, I do not doubt  the PC version will be the definitive Destiny 2 experience.

I have already entered the Jelly Deals and Humble Bundle Destiny 2 giveaway, and any gamer looking forward to the PC version of the game should too.