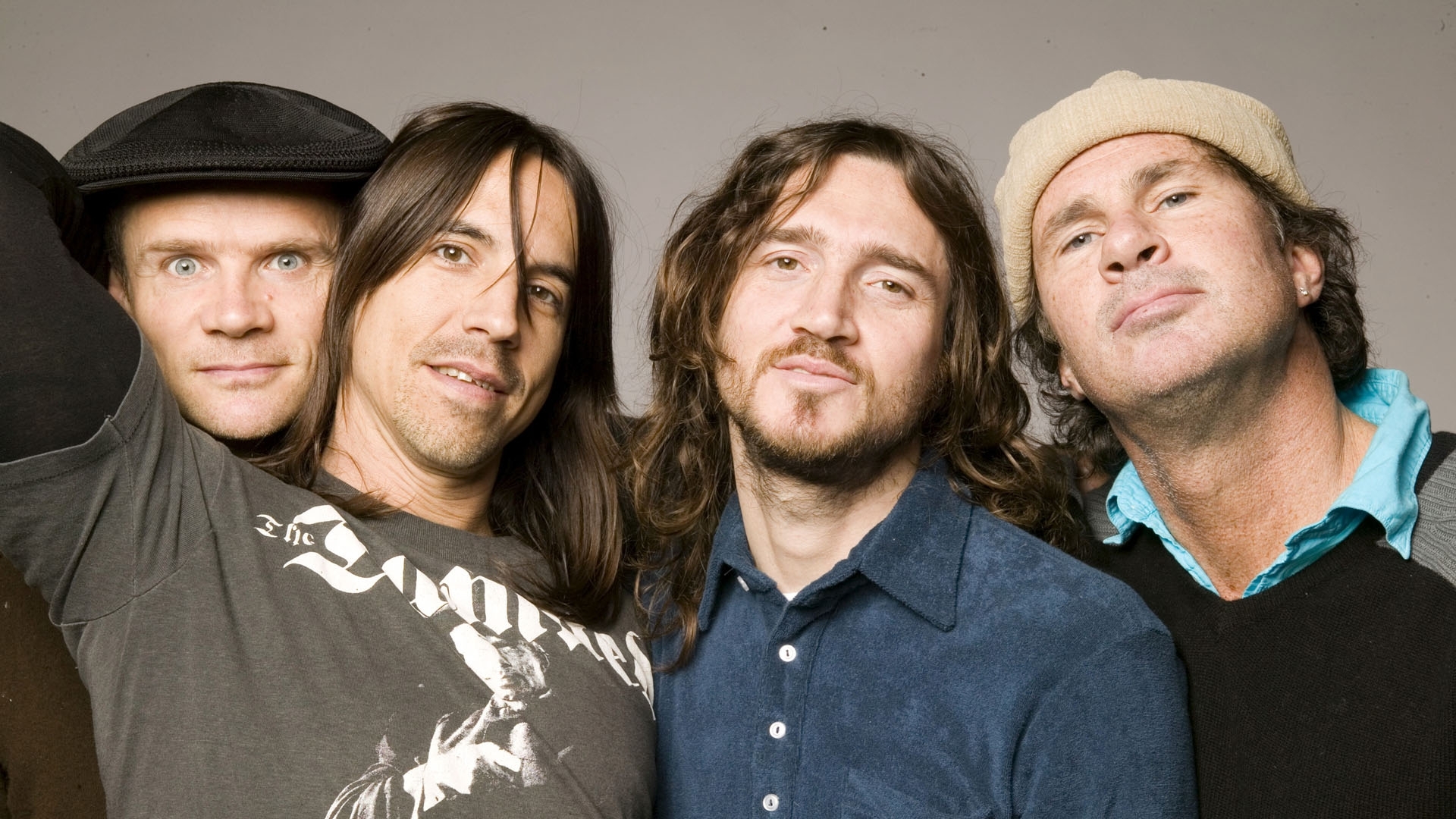 After being part of the US senate for almost a decade on 13th of April 2015, Bernie Sanders announced his formal democratic nomination for the US Presidency at a press conference. The democratic candidate considers himself a socialist and said during a speech that: “This great nation and its government belong to all of the people and not to a handful of billionaires, their super PACs and their lobbyists”. Bernie Sanders also discussed at length about economic and environmental policies.

No wonder so many musicians who are concerned about society have shown support for the democratic candidate. A list has been released to the press showing signatures of celebrities who endorsed Bernie Sanders.

Very well known musicians like all the members from Red Hot Chili Peppers, Serj Tankian from System of a Down, Chris Shiflett from Foo Fighters, Jeff Tweedy from Wilco, Dan Campbell from The Wonder Years, Jello Biafra from The Dead Kennedys, Lou Barlow from Dinosaur Jr. and Thurston Moore from Sonic Youth are among those who signed on their own behalf to support the democrat.

As all these musicians have a huge fan base, by showing their support for Bernie Sanders, they will influence a lot of people and the democrats support base will surely be increased. There are also more influential people who endorse the democrat, among them Will Ferrell and Apple’s co-founder Steve Wozniak were listed. According to HuffPost Pollsterm at the moment Bernie Sanders is placed second after leader Hillary Clinton in the democratic race.

Song of the Weekend: Rise Against – Prayer of the Refugee
What to expect from the new Sum 41 album