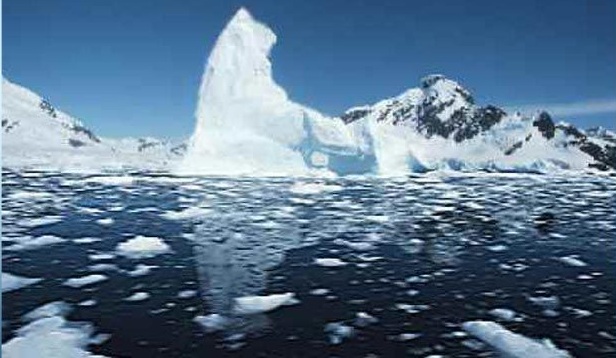 Last year earned a record for the hottest year since 1880, when the record keeping began. NASA and the National Oceanic and Atmospheric Administration (NOAA) announced that heat records were set on every continent and the Pacific Ocean was unusually warm. “It’s greenhouse gases that are responsible for the majority of the long-term trend,” said Gavin Schmidt, director of NASA’s Goddard Institute for Space Studies in New York.

The  Japan Meteorological Agency has also declared that 2014 was the warmest year on record. Over the last 100 years temperatures rose by about 1.33 degrees Fahrenheit, a change that may seem meaningless but it’s happening at a fast rate, with more than half of it occurring since 1979. This increase leads to so many changes, such as altering breeding seasons for animals, cubs of polar bears struggling to swim increasingly long distances in search of stable sea ice, rising seas, and many more.

But there are upsides to this global warming as well. In some local areas farmers can now cultivate for a longer time due to longer growing seasons. There is also less need for energy consumption to warm up cold places and the next ice age may be prevented from occurring. Still, overall global warming is a lot more harmful than beneficial according to the scientific community.

“In the end, you don’t find really large, really significant benefits,” says Michael MacCracken, chief scientist at the non-partisan Climate Institute in Washington. “I mean, loss of biodiversity is an irreversible thing for the planet. Saving a little money on heating in winter areas is a small economic gain for some people. How do you compare that?” 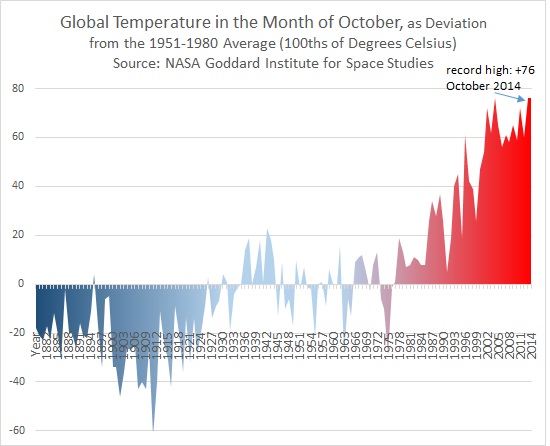 October proved to be one of the hottest months in recent times.

Samantha JacksMay 2, 2017
Read More
Scroll for more
Tap
Do humans have more than five senses?
The U.S. loves iPhones more than it does Android phones