10 Reasons why Punk’s not dead 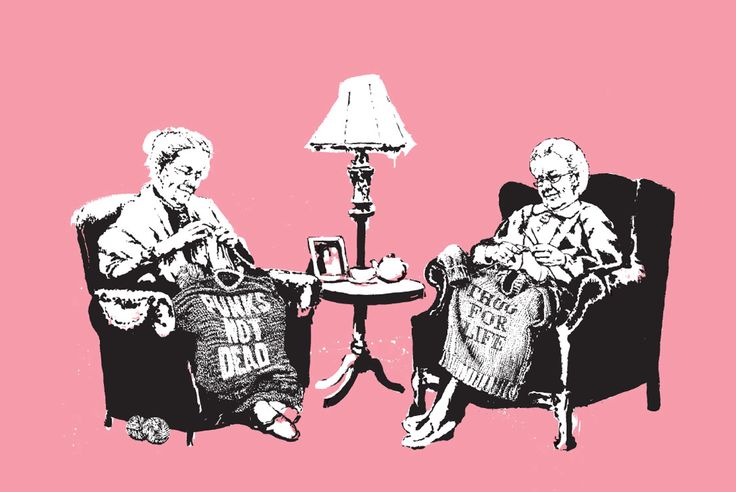 10 Reasons why Punk’s not dead

[dropcap]P[/dropcap]unk will always be the kind of music that starts the rebellious and revolutionists parts of ourselves. The anger, frustration you have against politics, religion or society can be found in every punk-rock song lyric besides the few songs that actually are about heart-break and failed relationships. Punk music is sometimes considered to be the anthem of anarchy, which in some cases can be true but most of the time punk is about being yourself and not following others. Now that you know what punk is let me tell you ten reasons its spirit still goes on. 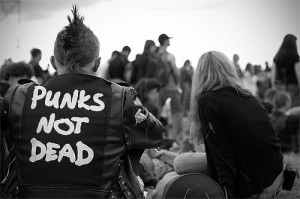 10. Punk is a State of Mind
Despite common belief, punkers are not just some reckless teenagers who want to destroy everything and are against the world, they are actually thinkers and observers who speak about the ugly part of society. To be a punker doesn’t really mean you’ve reached a point where you know yourself, it means you are searching for your true self. A lot of people don’t express themselves in a punk way but as long as they are part of society and don’t agree with all its rules and refuse to turn their backs on wrong-doings it means they have a punk way of thinking. Although a small part of punkers are actually really aggressive and act in destructive ways that’s just their way of expressing their anger, at least they fight for something out in the open despite corrupt political and religious figures who make the same acts in a more perverse way and hide them from the world. Don’t get me wrong, punk is not about being violent or aggressive, that’s just some people’s way of thinking, it’s actually a movement that makes you think differently.

9.It represents more than a music genre
All punk points of view are being transmitted to the masses through music and lyrics. Punk is a movement, a place where you can meet with a whole bunch of unknown people that share a common goal. Punk music was never about the money or being popular, it’s started because teenagers in the 70′ refused the conventional ways which were very restrictive at that time and rebelled through music for their freedom of speech. Although it started to become a trend in some parts of the world, the message remained the same. To some people the musical part is to aggressive but once you’ll get over that and start paying attention to their lyrics you’ll see they mean more than some angry teenagers complains about the world. All in all, punk is a music genre that expresses powerful emotions, it’s a trend because punkers tend to dress in a particular way and change their hair-styles, also it is a movement because punkers are capable of uniting to fight for what they believe in. As you can see punk is so much more than music.

The power of culture: a new way of life
Psychological distance teaches you to prioritize your problems