Drones May Soon Be Present As “Employees” In Walmart Stores 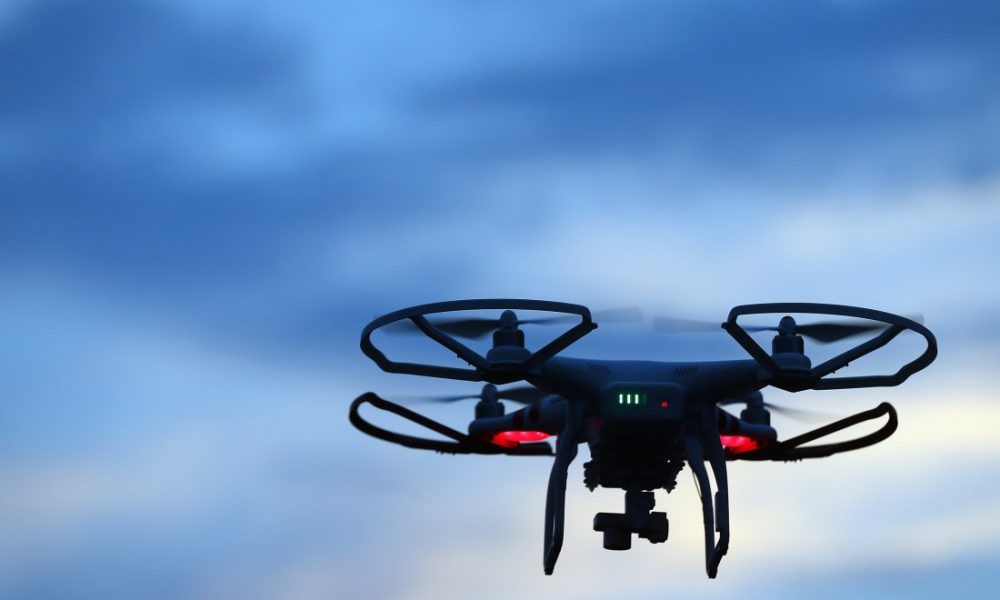 Fortune.com
Drones May Soon Be Present As “Employees” In Walmart Stores

It’s well known that we’re heading towards a future with robot underlings. Technology is getting smarter, and the industry keeps thinking of news ways and improving on existing methods of leveraging artificial intelligence and autonomous navigation. Walmart seems to want to get in on the action, as they’ve just filed a patent for in-store drones that would function as messengers and shuffle products through various areas of the store.

The drones would fly above shelves in the store, taking paths to avoid flying directly over customer and employee heads. While the drones would definitely be high enough to avoid any sort of collision with customers, it could definitely be disconcerting to see a drone carrying packages whiz by directly above you. The plan to keep drones to a pre-determined route above shelves is a compromise that lets the drones do their work while avoiding inconveniencing the customer – in fact, the drones are intended to directly increase customer satisfaction.

Essentially, Walmart believes that drones “can greatly improve the customer experience without overburdening the human associates of the facility.” Waiting, the patent filing said, “can contribute to reduced customer satisfaction.”

As part of the drone system, they will be monitored by a central computer system that plans and watches their routes. There will be several “drone landing” areas where drones will stop and make deliveries, and they will pick up items with “hooks or nets” while occasionally being assisted by employees.

It feels really futuristic, and it will be exciting to see if Walmart follows through on the technology mentioned in this patent. Maybe we’ll start to see drones in stores a little more often in the near future.