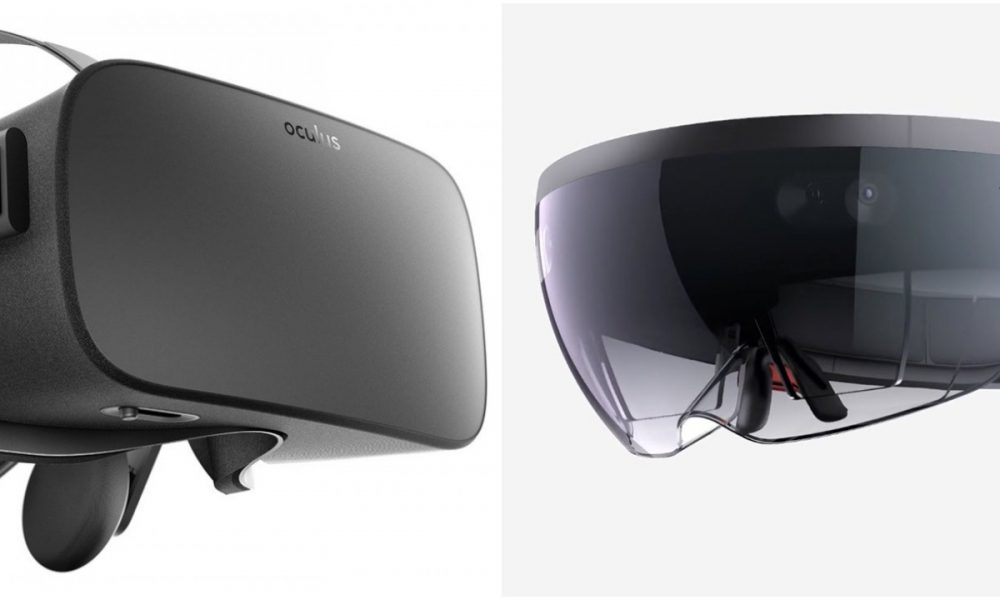 Virtual reality, as the name suggests, is designed to completely remove you from the world around you. A good VR headset will block out as much incoming light as possible to make you really feel as though you are somewhere else. This could take the form of a video game, a 360 degree movie or the Virtual spaces of Steam VR and Oculus Rift, which are essentially fancy menu screens. 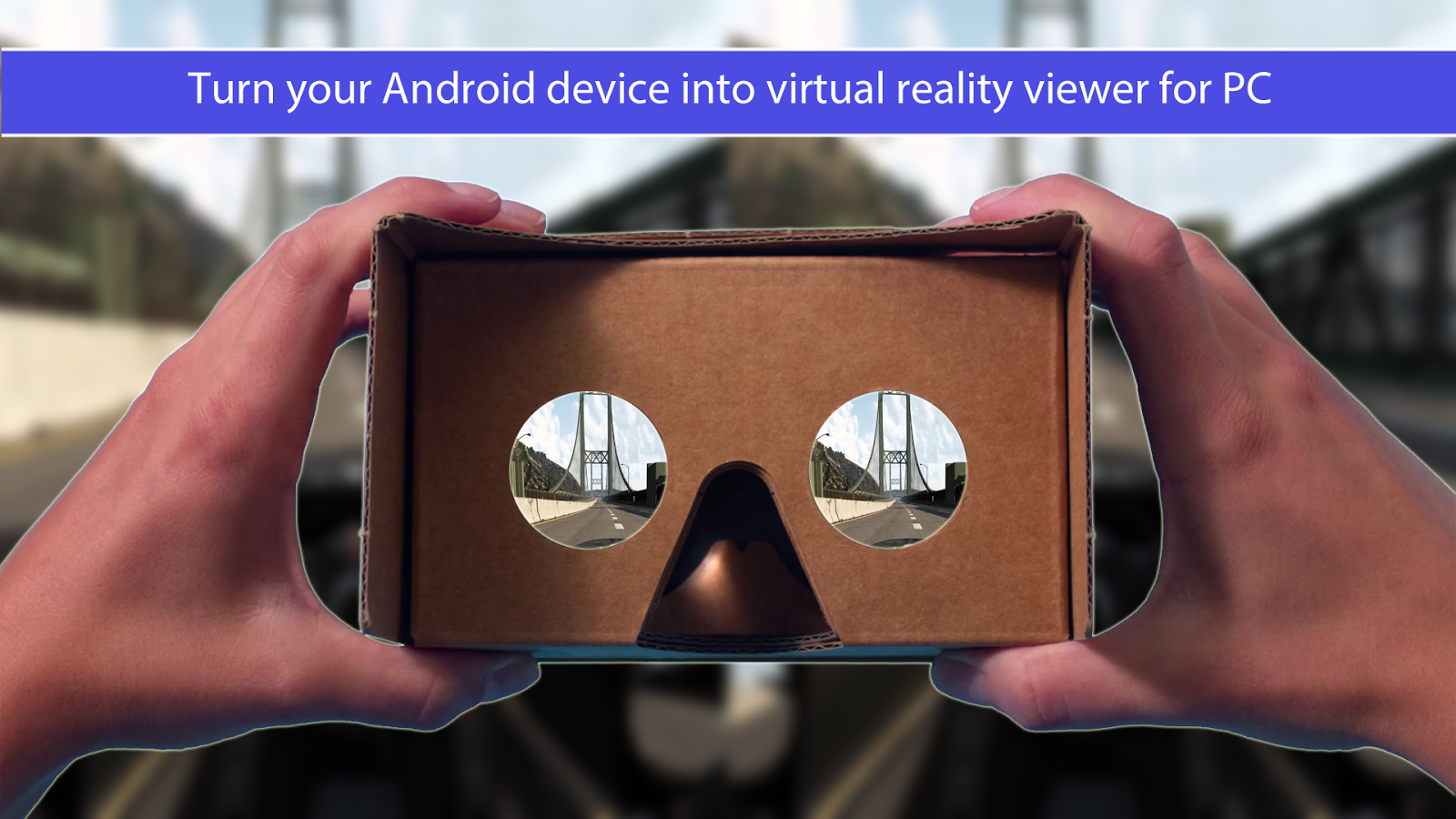 Virtual reality really took off with Google Cardboard, a cheap way to turn your phone into a VR headset

As things stand the majority of VR devices rely on remaining still in one place, to avoid any collisions with nearby furniture or rogue cats (trust me, it’s a problem). The HTC Vive helps to avoid the furniture problem, by allowing users to set aside a VR space. It creates a virtual wall when you’re about to leave the designated safe area. There are new ideas on the horizon as well. Windows 10 VR headsets will track the user as they move around, creating a real time map of the room to help avoid user collisions. No word yet about whether the scanner can pick up unexpected pets though.

VR can make you feel like you’re somewhere else

The whole point of VR games and software is to give the user the experience that they are somewhere else. Whether this is on a screamingly fast roller-coaster, trapped in a dungeon with a psychotic robot or shooting at bad guys.

While early offerings were not particularly high quality and smacked a little of demos things have improved markedly as VR technology has seen increased take up.

It’s not quite the Holodeck

While VR headsets are great at putting you another world they’re not so great at letting you actually interact with it. You can’t just wave your hands to interact with objects in the virtual word, for that you’ll need peripherals. These generally take the form of gamepads or motion sensing sticks. You use these accoutrements to interact with the world around you. Whether that be shooting things, moving blocks, or anything that you can imagine.

While VR seeks to block out the world around you, Augumented reality is designed to build upon the world you can already see. Arguably the first example of AR was the Google Glass,  but the most talked about these days is certainly Microsoft’s upcoming Hololens. Where as VR headsets are designed to block any incoming light AR headsets are more akin to wearing a pair of sunglasses and the technology is designed to completely wireless, allowing free movement.

The Hololens uses a small pair of projects that are aimed at angled lenses built into the headset. These projects will then superimpose images onto the user’s view, making it appear as though there is a hologram in the room. The headset is able to track your movements and adjust the appearance of the hologram, so in theory you can place something in the middle of the room and walk around it.

AR isn’t just about the headsets

While AR headsets like the hololens offer a huge potential for gaming and work there are plenty of others form of AR out there. The most well known of which you have probably already been playing. I am of course talking about Niantics smash hit, Pokemon GO.

The successor to their previous cult classic Ingress, Pokemon GO uses real maps and locations to create an almost real life version of the Nintendo games that many of us obsessively played as children.

This kind of AR is interesting because it doesn’t require a headset or any extra equipment, you simply need your phone and the app. This opens up a lot of room for inventive ideas that use location data or your camera in order to turn the world around you into a game.

That really depends upon what you need. Both accomplish very different things in very different ways and have the potential to grow dramatically over the coming years. While we will certainly see a lot of articles touting the growing conflict between Augmented Reality and Virtual Reality I don’t think they will compete directly. Rather that they will begin to evolve into two very separate market places.

That being said, I am excited to see what is coming next.