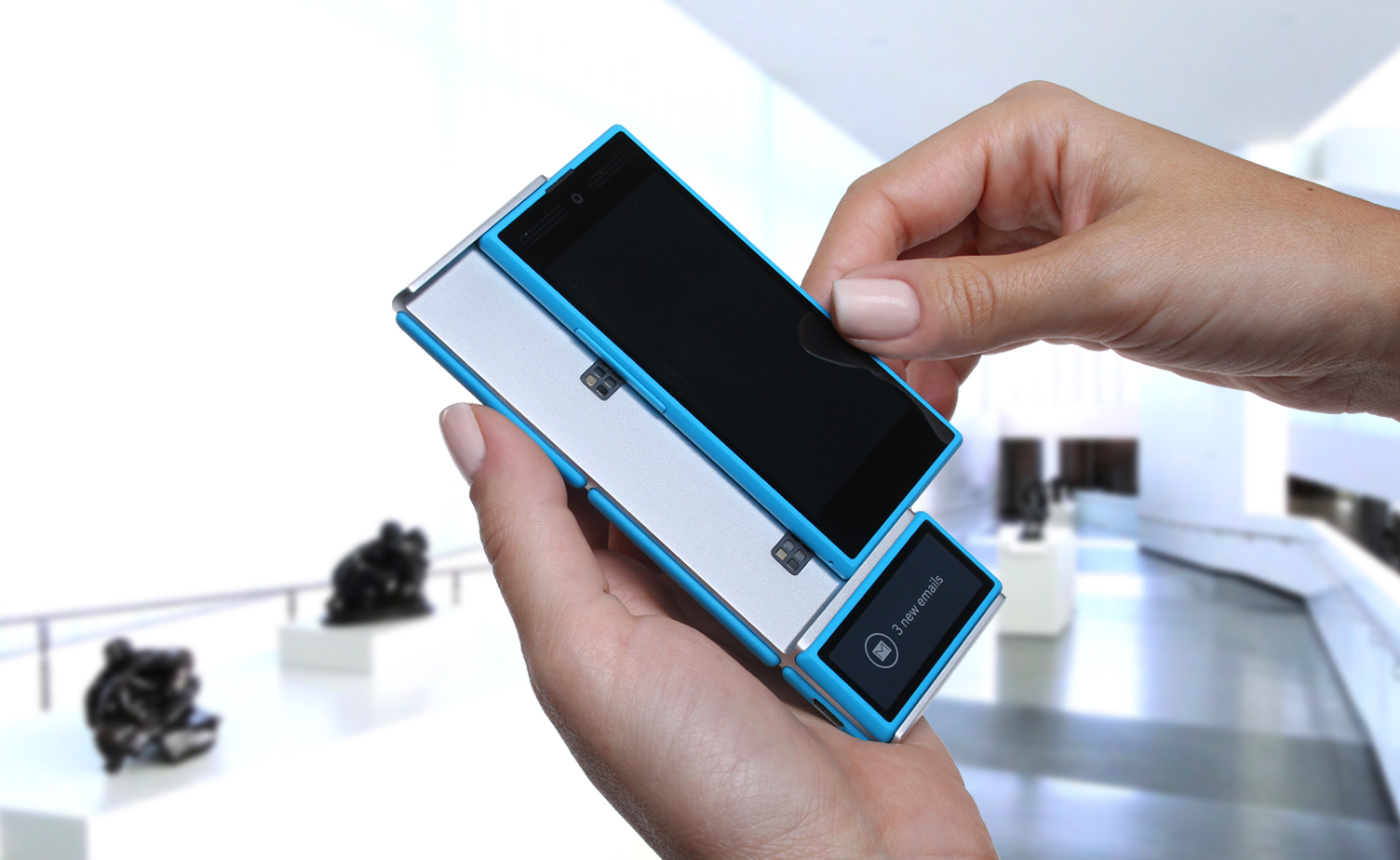 Project Ara is one of my favorite smartphone projects and the fact that Google is indeed keeping this project atop and is continuing development means that the innovative idea will end up on shelves soon enough. Google has been working on a PhoneBloks-type of modular smartphone that would allow users to keep using components even if others have been damaged or outdated. If you’ve a hard time following that idea, Project Ara allows you to choose your components, including display, chipset, camera and other hardware piece by piece and build your phone like you would a Lego toy.

The benefits of Google’s endeavor to create interchangeable components, in my mind, are a handful and the modular smartphone would be a great opportunity to raise awareness about how wasteful we have been. Once you get tired of your camera, would like to upgrade, or the sensor just got old, you can slide your camera out of the phone and replace it with a new module. The rest of the phone won’t suffer any damage or won’t need any tinkering with. It’s pretty high-tech right? In any case, Google has given out new details about Project Ara and what kind of components the company plans to include in the project.

The first piece of hardware revealed by Google to be used in Project Ara is the NVIDIA Tegra K1 CPU, which we’ve seen in the new HTC Nexus 9 tablet. Even though the Nexus 9 does have its issues and Android 5.0 Lollipop needs some fixing up before it can keep up with the CPU, the Tegra K1 chipset in the slate is pretty-high end and will tackle anything you throw at it. We’ve also learned that Marvell’s PXA1928, a communications processor with 4G capabilities and a Rockchip CPU should also be available as components. Lucky winners at Google I/O are still waiting on their Project Ara prizes, but the smartphone is growing fast. The Project Ara Developers Conference should be kicking off in January and the new modular smartphone should be making an appearance there. We hope this goes commercial before we hit 2016.