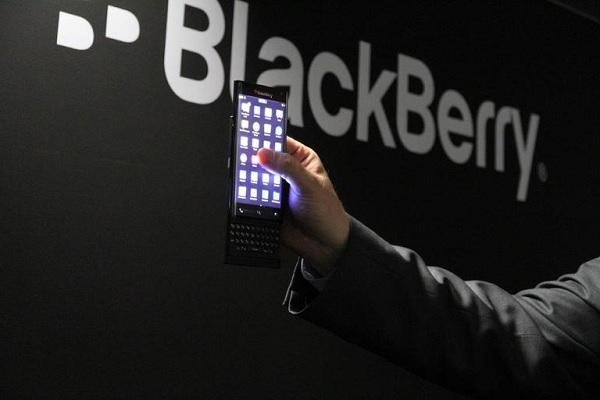 BlackBerry although successful with the Blackberry Passport launch last year, has been struggling on the smartphone market and it looks like the Canadian manufacturer is going to adopt Android as its main operating system in the future. Although there are many fans of the BlackBerry OS, it looks like John Chen and co. are looking at alternatives, and Android seems like the best choice right now, even though Sailfish is getting some recognition on the international market, too.

Two new BlackBerry phones have appeared, the one that we call Slider which is code-named Venice and the one we don’t know what to call yet, but is code-named Dallas. These two smartphones have shown up in listings for R&D centers in India, Singapore, Malaysia and Indonesia, as well as in certification listing for various features. Although the Blackberry Venice and Dallas are still a mystery, we can assume what these listings can hide.

Although the texts and listings that we’ve found talking about the BlackBerry Venice and the BlackBerry Dallas have little to say about specs and features, they do suggest that the phones’ release dates are close. Not a few weeks close, but rather a few months close, so the new BlackBerry Slider release date should be around September or October 2015, November the latest. Our insiders confirmed that theory and mentioned that the Dallas phone should also be launched in the same timeframe as the BlackBerry Slider.

We had heard about the BlackBerry Slider a few months ago and I was very intrigued at the possibilities that this phone has to offer. Although BlackBerry OS is not my favorite, if the Slider is launched with Android, BlackBerry might just find a way back into the top smartphone manufacturers list in 2016. The Slider concept was shown off earlier this year at an event, but details about the phone were not released. Regardless, the glimpse that we got of the phone was enough to get our imaginations going.

The BlackBerry Slider will most likely feature a sliding keyboard hidden underneath the display, which while not innovative, is certainly useful and may position the phone as a good flagship for any type of user, not just a business or power user as usual. The new design of the phone will also increase its thickness, but we’ve heard rumors that BlackBerry is embracing that compromise and adding to it: a massive battery and virtually no bezels on the top, bottom, or the sides of the phone. That’s a neat idea, but it’s rather hard (if not impossible) to achieve because of the need for a front camera that people have nowadays. In my personal opinion, front cameras are not that important if the rear camera has good features and the phone can handle gesture recognition well.

As for the BlackBerry Dallas, there’s little to be known about it. Leaks and rumors suggest that it will be the successor to the Leap, but nobody can be sure until the company fesses up and spills the beans about its plans for the rest of the year. Although the listings do not mention Android nor any other operating system, word on the streets is that at least one of these devices will drop BlackBerry OS and move to Android. Until we know that for sure, gear up, as we’re in for a surprise!