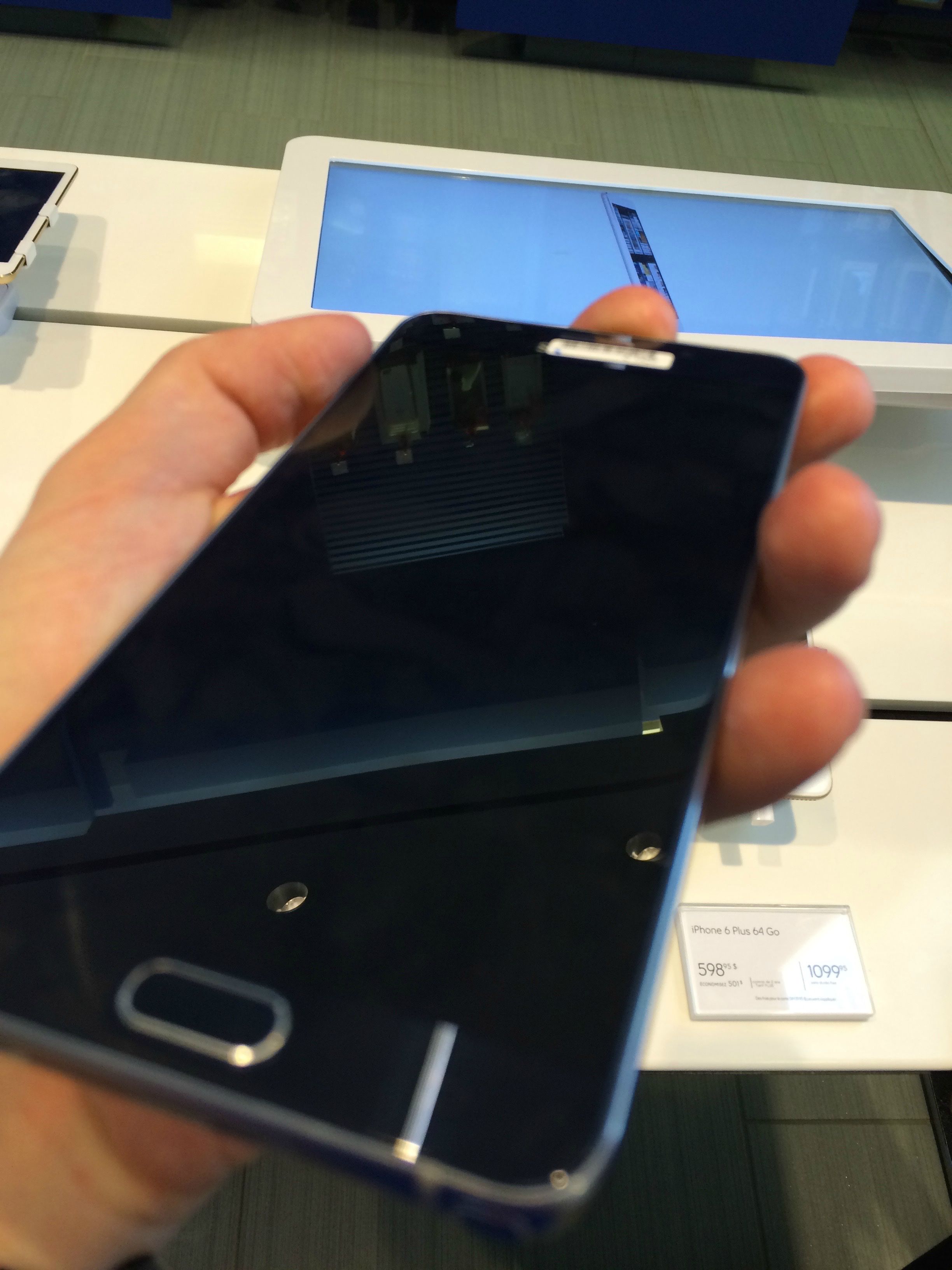 As most of you must have already seen, the Samsung Galaxy Note 5 and its edge-variant, the Galaxy Note 5 Edge are no longer a mystery and aside from the fact that they look like a blend between the iPhone 6 Plus and the Samsung Galaxy S6 and Galaxy S6 Edge, there’s nothing special about the two new luxury smartphones. Even though people were expecting the Galaxy Note 5 to blow the competition away, that’s most likely not going to happen this time around. As Samsung, Apple, Motorola, LG, Google and others battle for customers, the number of devices that are and will be launched this year has grown quite a lot compared to other years. Moreover, it seems like manufacturers are launching their devices at the same time, as Motorola already launched their new Moto X Style, Play and G variants, and Samsung has scheduled their Unpacked event for August, in a couple of days actually.

The Galaxy Note 5 release date is supposed to coincide with the Samsung Unpacked 2015 event of this Summer, although there are rumors saying that we’re going to see tablets instead of smartphones this time around. Most people tend to agree with the smartphone theory more, especially since this Galaxy Note 5 hands on demonstrates that the device is ready to go. Although the images could be fakes, as they seem to be taken in Apple sections of stores, there’s a considerable amount of information leaked already about Samsung’s new Note line-up.

According to the most recent leaks and the leaked Galaxy Note 5 hands on pictures, the Galaxy Note 5 and Note 5 Edge are going to be blown-up versions of the Galaxy S6, with an added stylus to make them more appealing to power users. The stylus is one of the strong points of the Samsung Note line-up, so that’s almost all the improvement that Samsung is going to do to these smartphones compared to the Galaxy S6, which is disappointing. The Galaxy S6 isn’t doing too well on the market as people find it gimmicky and too expensive, while the Galaxy S6 Edge is having a bit of luck thanks to its innovative design.

Samsung is trying to become a luxury brand, but it’s failing at it, and if these Galaxy Note 5 images are indeed real, people predict a downward spiral for the company. Android fans are expressing their disappointment towards recent launches on forums and many of them are saying that manufacturers are trying too hard to please Apple customers instead of keeping their own Android fans on board. Many Android fans have confessed to migrating to other platforms because the offer of Android flagships is getting repetitive and boring.

The Galaxy Note 5 is official, unofficially

The Samsung Galaxy Note 5 might become one of these repetitive and boring devices, as the images reveal no significant changes in design or hardware. Aside from the metallic body and the glass panels and the dual edge screen on the Note Edge, the new line-up seems bland and uninteresting. If a Galaxy Note 4 user is thinking of upgrading, they should wait a bit more, in my opinion, as the upgrade is not that much of an upgrade, rather a design change compared to the predecessor.

From the leaked Galaxy Note 5 box, we can find out that specifications are mostly the same as they are on the Galaxy S6: the same CPU, 4 GB RAM, 32 GB internal storage (surprise!), 5.7 inch QHD Super AMOLED panel, the same 169 MP camera on the rear with optical image stabilization, autofocus and flash, 5 MP front camera, fast charging and wireless charging. With that being said, feel free to check the images out and draw your own conclusions. In my opinion, the Galaxy Note 5 doesn’t add anything to the Samsung line-up and the Galaxy Note 4 remains their best launch until now. How about you?