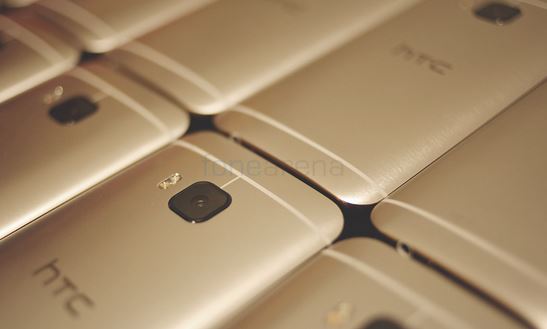 There’s only a day left until the HTC One A9 release date, as the Taiwanese smartphone manufacturer is gearing up for tomorrow’s big launch event. The HTC One M9 this year hasn’t done very well with fans and the company hopes to remedy the dire situation it finds itself in with yet another smartphone launch. This time around, HTC will be introducing the HTC One A9 mid-range device, which is surprisingly already pretty hyped. HTC has a lot of fans who were let down by the company’s launch of its latest flagship. Instead of giving the global fandom the flagship One M9+, HTC decided to make it Asia-exclusive, which did not sit well with fans across the world. Now, the HTC One A9 hopes to improve the situation for the company a bit, and it might, as hype around the new launch is significant.

The HTC One A9 will land in a rather saturated market of mid-range smartphones and if HTC puts anything above $350 in the price tag, the Aero will most likely fly past fans without even being noticed. Since it’s a mid-range smartphone that aims to cater to those who want a lightweight, but powerful experience, it should feature an affordable price tag. In this rumor round-up, we will explain everything that we know and that we think we know about the HTC One A9 Aero ahead of tomorrow’s event. Tell us your One Aero wishlist in the comments below!

The online presence of the HTC One A9 has been surprisingly widespread. People began talking about the new phone a few months ago, but now, more and more people seem to be interested in what the company is launching. With the release date confirmed by HTC’s invitations, all there is left to see is the phone itself. Early renders as well as documentation and photo leaks suggest that the HTC One A9 design will focus on being more like Apple, which puts us off on a bad start. BoomSound speakers missing will also be a big blow to HTC fans. 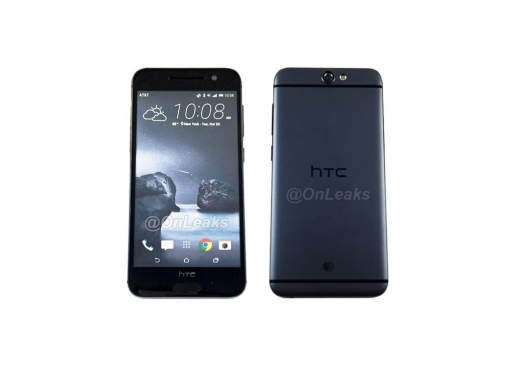 HTC One A9 dummy believed to be the real deal

Indeed, leaked HTC One A9 images suggest that the device will be very similar in design to the iPhone 6S, sporting an aluminum unibody, a symmetrical design, thick black bezels on the top and bottom, speaker holes just like on Apple’s flagship on the bottom and chamfered edges. Egh… We’re not sure how many HTC fans will appreciate the design if it turns out to be so… like Apple. HTC was loved by its fans for its unique design – which might evaporate tomorrow. One good thing this design adds is a fingerprint sensor on the bottom bezel, like on the Galaxy S6. Biometric security will certainly be appreciated, but we’re still hoping the design of the Aero is not going to look like in the rumors. 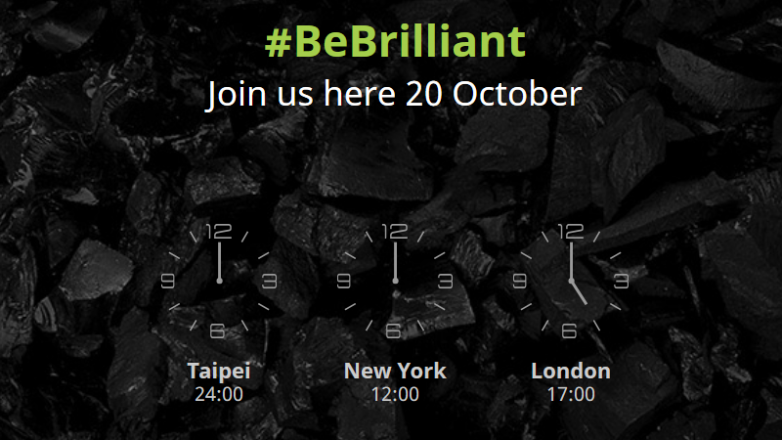 As a mid-ranger, HTC One A9 specs based on leaked certification documents include a Snapdragon 617 processor, 2 GB RAM, 16 GB internal storage, a 5-inch FHD display with a 1080*1920 resolution, a 13 MP camera with LED flash and phase detection autofocus on the rear, a 5 MP wide-angle camera on the front, Android 6.0 Marshmallow with Sense 8.0 on board. Another feature that might be part of the handset is Quick Charge 3.0, which should be supported by the processor. At the same time, we could see the device supporting wireless charging, which would be interesting.

Tomorrow’s event is certainly exciting and luckily, the HTC One A9 event live stream will be accessible online via Youtube. Those of you who are interested in what HTC planned can tune starting noon in New York, where the event is being held. While we’re not entirely sure if the Aero will be the lonesome star of tomorrow’s event, it might only be accompanied by accessories and the launch of Sense 8.0. Take this with a grain of salt and hope for the best!