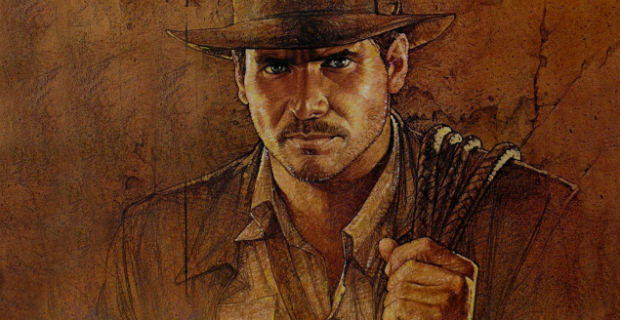 It’s easy to forget that Disney did buy out the Indiana Jones franchise some time ago, considering most of their efforts went into pushing new Star Wars stuff. Now, however, it seems they’ve just remembered that they have access to one of the most famous archaeologists in fiction, and now want a new movie.

Kathleen Kennedy, the President of Lucasfilm, confirmed the rumour during an interview with Vanity Fair: “When it will happen, I’m not quite sure. We haven’t started working on a script yet, but we are talking about it.”

So the film is very much non-existent at this point. Without a script, there is very little to go on. The big question, though, on everyone’s minds is will Harrison Ford return to reprise his role? The 72 year-old actor, who is currently working on Star Wars Episode VII (the other big movie franchise that George Lucas has worked on that he was a part of), has stated that it would be “perfectly appropriate” for him to doff that fedora once more. However, it’s believed that Disney may want a younger actor to take over the role. 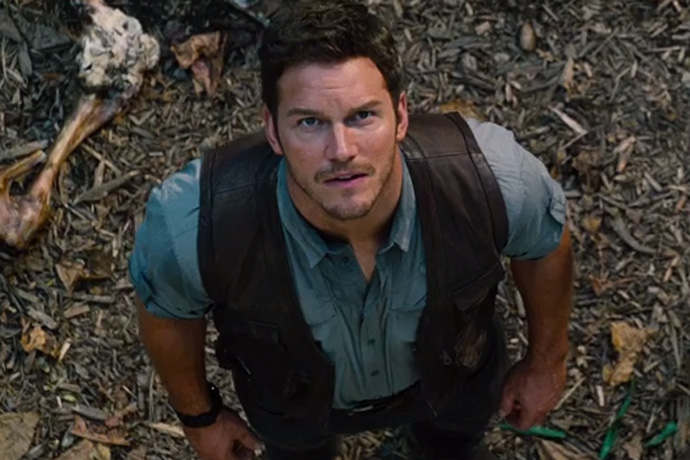 Some actors have already been rumoured to play the part, such as Chris Pratt (Star-Lord from Guardians of the Galaxy), Bradley Cooper (who was also in Guardians of the Galaxy as the trigger-happy Rocket Raccoon) and even Shia LeBeouf, who you may recall did play as Indy’s son, Mutt, in the last film, Kingdom of the Crystal Skull. In fact, the ending scene of that movie hinted towards the possibility of Mutt following in his father’s footsteps.

In the end, this is purely speculation. Until a script is even written, we won’t be getting any details for a while. But if this new project succeeds, we could see another popular film franchise being revived for both the old fans and a new generation.