Xenoblade Chronicles 2 DLC ‘Torna: The Golden City’ Out This September 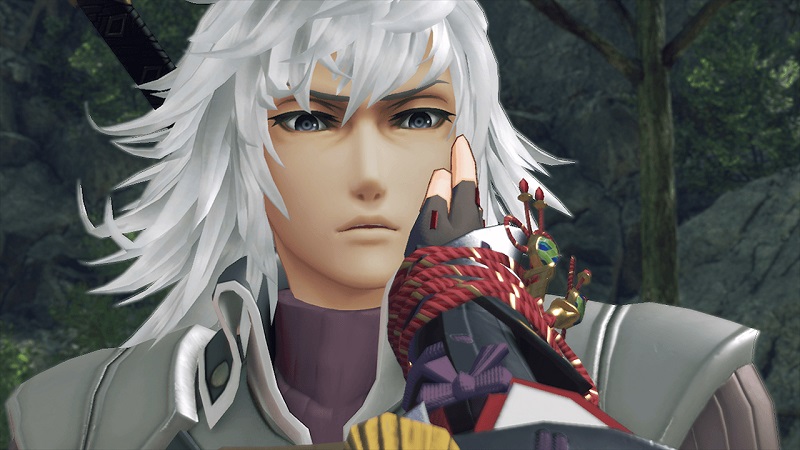 Xenoblade Chronicles 2 DLC ‘Torna: The Golden City’ Out This September

Xenoblade Chronicles 2 managed to make a late 2017 release for the Switch, bringing a lengthy JRPG to the console that was well-received. While that game has plenty of content for players to get lost in, there’s even more where that came from.

Nintendo announced during their E3 2018 showing that the game will be getting new DLC this year, which is called Torna: The Golden City. This DLC will be releasing for the game on September 14th, and will be available as part of the game’s Expansion Pass or as a standalone release. The following is an overview from Nintendo.com:

“Guide a group of legendary warriors on a journey through the tragic history that doomed a kingdom and drove a hero down a dark path 500 years before the events of the Xenoblade Chronicles 2 game. Defend yourself from Malos and his forces using all the fury of this refined battle system, allowing you to fight as both the artificial lifeforms known as Blades and their masters, the Drivers.”

Xenoblade Chronicles 2 Torna: The Golden City DLC will release on September 14th. A trailer showing off the expansion was also released, which you can watch below.

Is there a Game Streaming Platform that can actually compete with Twitch and YouTube?
Super Mario Party Switch Announced; Original Board Game Style Returns