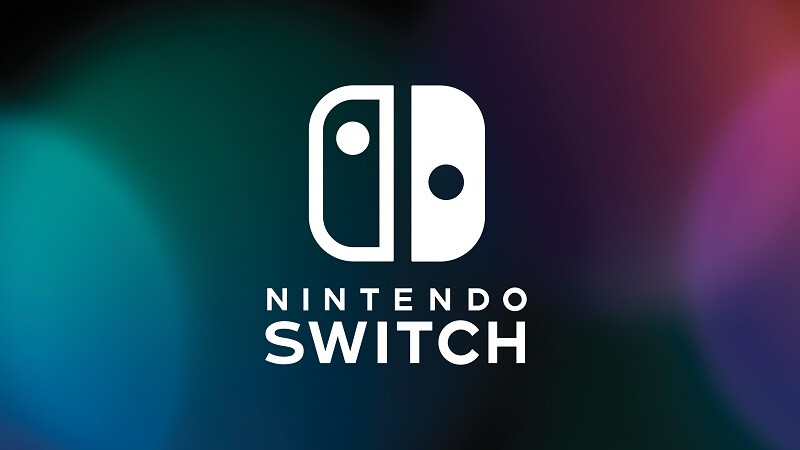 Nintendo definitely wasn’t one of the first to regularly release DLC for their games, but with the Switch it seems to be becoming a much more regular occurrence. However, it looks like there will be plenty more where that came from, as Nintendo’s president revealed as much in an interview.

This was revealed on Twitter, where Nintendo president Furukawa in Osaka said he sees more DLC for their “big” games. It seems like this would mean more DLC for games like the Mario and Zelda series, and potentially even Splatoon and ARMS. He said the following:

“We need continuous growth. We must keep releasing new software. That includes DLCs and other contents for big titles that are already out. And more focus on online play. Lastly, more genres and diverse games to draw in people who don’t currently play on Switch.”

Considering that the DLC that they have been releasing for their games has been well received so far, it only makes sense that they would want to make more of it. Releasing DLC is much quicker to do than developing a brand new game, and also allows them to delve deeper into a game’s world and make money in the process.