Why Netflix Should Leave Avatar The Last Airbender Alone 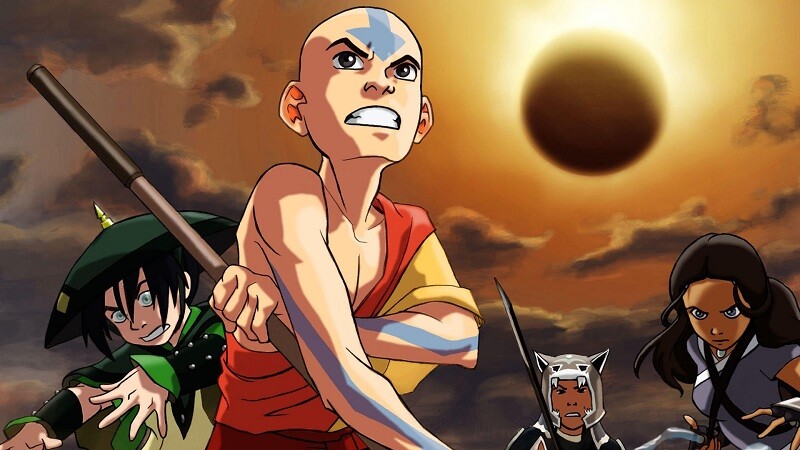 Why Netflix Should Leave Avatar The Last Airbender Alone

Last September Netflix announced that they would be creating a live-action Avatar The Last Airbender based on the hit kids show from Nickelodeon. It’s a cartoon that stood out in the 2000’s as one of the better shows of the decade if not ever. It had great storylines and just the right mix of drama and comedy. The characters were well fleshed out and fans grew attached to them over the several years it was airing. The reason Avatar was successful was because of its originality, depth, and character development. Studios remake good series and then change things to make it different and original, but this usually changes what made the series great in the first place.

Avatar follows the story of Aang and his friends as they journey to defeat the Fire Nation. Viewers see a diverse set of characters growing from a girl who is unsure of her powers or a boy that only wants to be accepted by his father transform into adults who learn what’s really important in life. Fans have an attachment because we’ve watched them through the whole process. We’ve watched them grow and become something more than what they were in the beginning. We were there for all of that. In a strange way, to us, we were a part of all of their adventures.

It’s hard to do a show justice when it switches mediums. This has already been seen with M. Night Shyamalan’s The Last Airbender on the big screen. Most fans of the cartoon consider this a travesty of the big screen and sacrilegious version of their beloved series. To top it all off Avatar is not very old. Its only been ten years since the last episode aired. That’s not a lot of time in the grand scheme of things. Netflix would be better off by repurchasing the rights to stream and allow fans to rewatch the original series. Especially considering they already have had trouble transitioning animations to live actions adaptations. Now, that said, a TV series is different than a movie. They’re afforded much more time in a series than they are with movies so this might turn out okay. It’s doubtful that it will ever live up to the original unless producers wait to re-release it when millenials are old and grey.