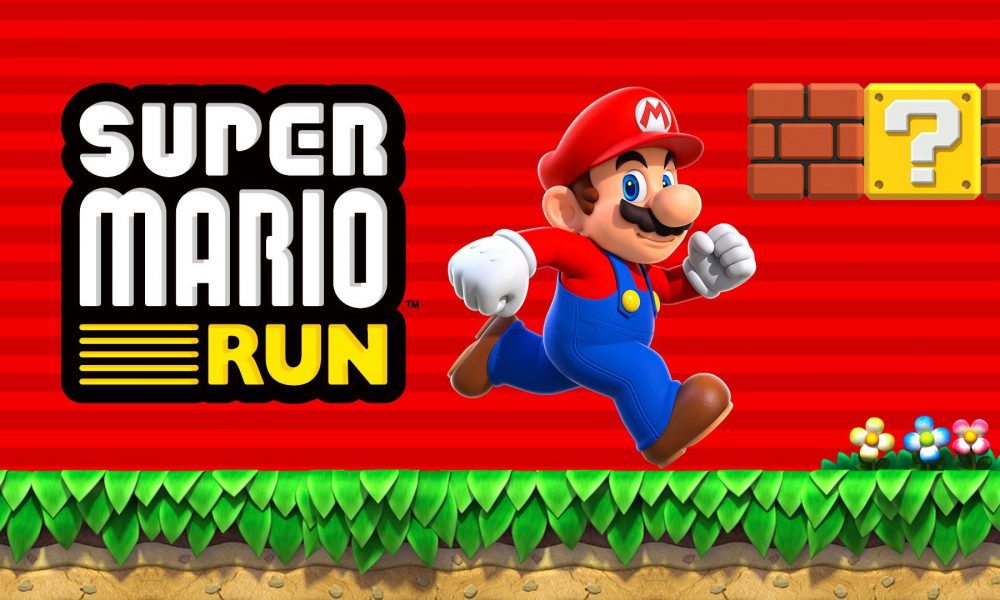 In an interview with the Nikkei, Nintendo announced that their first attempt at bringing Mario to mobile devices profited less than expected.

When Super Mario Run initially launched on iOS devices back in December, it was met with high praise and excitement. The app quickly tore Apple’s charts, topping free sections around the world.We reported back in January, that over 78 million players downloaded the initial free version of Mario’s mobile debut. Unfortunately, Super Mario Run’s momentum didn’t translate into profits. Many players were turned off by having to pay $10 dollars to continue once finishing the games first World.  Profits will hopefully increase with Super Mario Run’s debut on Android earlier this week.

Fortunately, Nintendo’s following attempt at mobile games, Fire Emblem Heroes has been a huge success. Heroes’ “gatacha” style, which features you paying real money for in-game orbs to obtain new characters has provided a great profit for Nintendo. The game continues to lead top grossing charts on both iOS and Android. Despite its success, Heroes is likely the last Freemium game we’re getting from Nintendo.”Heroes’ is an outlier,” a senior company official said. “We honestly prefer the ‘Super Mario Run’ model.”

Nintendo values presenting their properties in the best possible light, and their characters as cool as they can be. Nintendo seems to feel that the gatcha style undermines most of their characters, reducing them to no more than an avatar. It’s surprising that Mario run didn’t make more. Hopefully, Nintendo has better attempts at mobile gaming in the future.