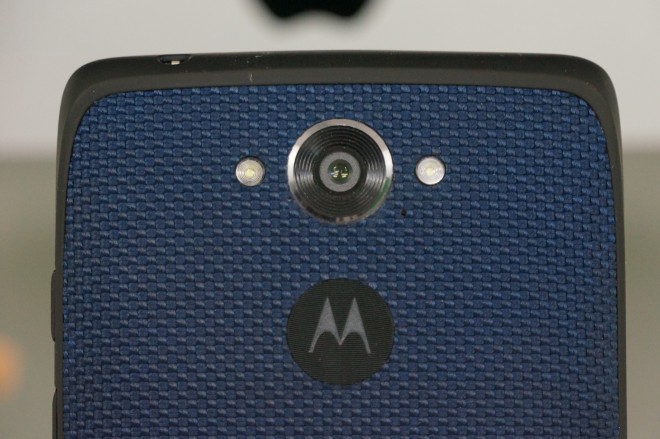 Rumors about the Motorola Droid Turbo update rolling out this week have been spreading in the past few days, but since Android 5.1 is still in testing, we’re rather skeptical about that. Motorola did not disclose an exact release date for the update to Android 5.1, but Schuster did say it would be ready soon. Our bet is that by the end of the month, the Motorola Droid Turbo will be on Android 5.1 Lollipop. Take that with a grain of salt, though, as it is just speculation at this point.

David Schuster has been one of the most informative and responsive about the whole issue, addressing the craziness that has been going on because of Verizon and various rumors about the Motorola Droid Turbo update being just 5.0.2. Thankfully, we’ve confirmation that the OTA is going to be Android 5.1, so hopefully that will be as smooth as a baby’s bottom when it comes to performance. We will update this article as soon as we hear more about an actual release date for the new Motorola Droid Turbo update, so check back once in a while!

HTC One M7 update to Android 5.1 out of the picture
Sony Xperia M4 Aqua vs Xperia Z3 and Plus – underwater battles