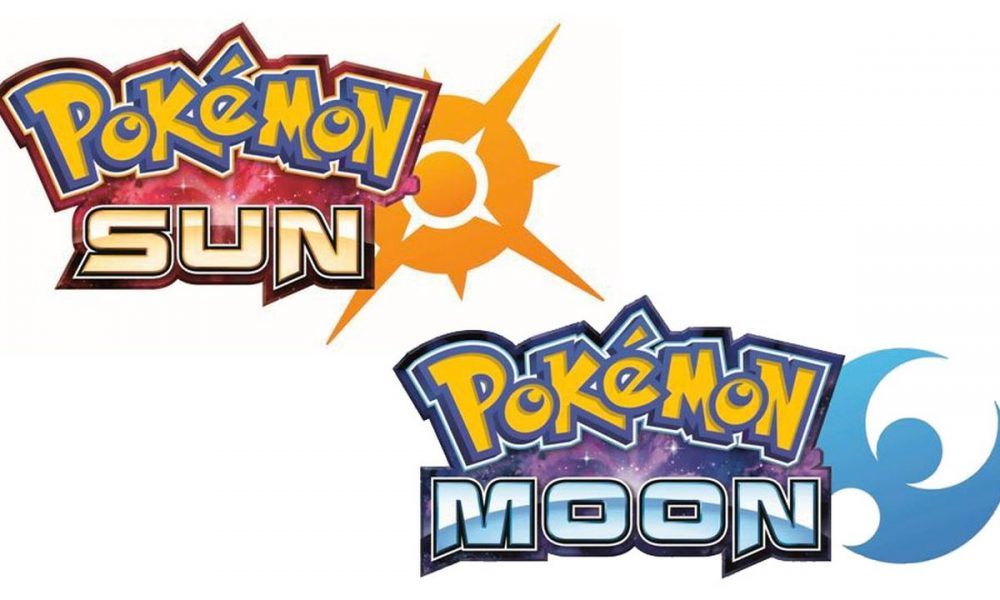 Ever since Pokemon Red and Blue/Green released worldwide in 1998, the franchise has taken the world by storm. By now Pikachu has become a household name and most gamers, if not most people, have played one of the juggernaut’s handheld titles. With the release of Pokemon Go in 2016, the fervor for the Pokemon brand re-ignited and became relevant to a whole new generation. With Pokemon’s massive multi-media success and continued relevance in pop culture, Pokemon shouldn’t have any problem becoming a competetive eSport in the current day and age. So why is does it struggle to get the kind of views that other eSports have?

The core pillars of the Pokemon games have always been to catch, train, and battle the pocket monsters against one another. Game Freak has always made the core games of the series for Nintendo handheld devices, in the spirit of people taking their adventure on the go. The idea of meeting people and either trading or battling their Pokemon against one another has remained a staple for the design of the games. Over the years this has become easier than ever, with Game Freak implementing internet functionality and making trading and battling people from across the world convenient and quick. There have been a number of quality-of-life improvements added into their latest game that any long-time competitive battler would appreciate.

Pokemon Sun/Moon released in the same year as Pokemon Go and it wouldn’t be much of a stretch that the mobile game’s success helped Sun/Moon’s sales figures. It became the third best-selling game on the Nintendo 3DS console and many regarded it as a second wind for the 5 year old console. While these sales are definitely nothing to scoff at, the argument could be made that the hardware limited the potential of the game. It was clear that even the New 3DS (essentially a slightly more powerful 3DS) struggled to run the newest game, with frame drops being common anytime there were more than just two Pokemon on the screen. This last point is especially poignant when the competitive game mode for Pokemon is double-battles. This has an impact on how enjoyable of a game it is to watch, which in eSports, can be a big deal.

There are other issues with the game truly taking off in the eSports scene. While there is an extensive tournament system in place, the events aren’t always streamed for viewers. Even when they are, the competitions aren’t advertised enough to gain huge views. Those with their ear to the ground can keep up, but the more casual eSports viewer might not even realize that Pokemon has a World Championship. Of course, no reason compares to the biggest hurdle the game faces.

The bottom line is that Game Freak and the Pokemon Company don’t really care about making Pokemon into a major eSport, and they don’t really have much incentive either. The Pokemon brand makes plenty of money off of their trading cards, video games, and merchandise. Pumping more funding into the game’s competitive scene is quite a bit of risk for not a lot of reward. The game would have to compete with giants like League of Legends, Dota, and Hearthstone.

That being said, the game does have a healthy competitive scene. The Pokemon Company hosts world-wide tournaments for both video game and the card game competitors to partake in. Each tournament also has divisions for Juniors (11 years of age and below), Seniors (between the ages of 12 and 15) and Masters ( ages 16 and older). Each champion and the runner-ups receive a sizable sum of money in either cash or in the form of a scholarship. The tournament is designed to cater to those passionate about the game, regardless of age. Many competitors in the tournaments describe it as a highly rewarding experience where kids and young-adults alike make friends from across the globe. So while the game may never reach the levels of professional League of Legends or Dota, it certainly has its own niche within eSports. Even if massive fame-and-fortune don’t await those who put their blood, sweat and tears into the game, it will always be awesome and rewarding to finally become the very best. Like no one ever was.