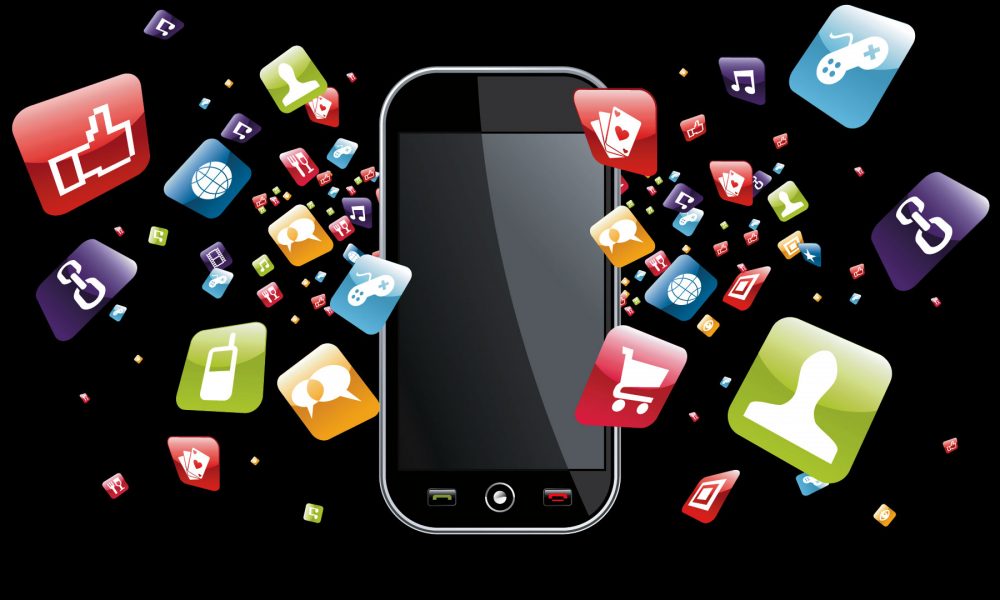 Another new piece of study material has shown its way into our ranks. This time, it proves the effectiveness of smartphone apps to help the treatment against depression. This Australian-led research has confirmed that smartphone apps are an effective treatment option for depression. Which is useful for interventions for the millions of people around the world diagnosed with this condition.

The credit for this effort goes to researchers from Australia’s National Institute of Complementary Medicine (NICM), Harvard Medical School, The University of Manchester, and the Black Dog Institute in Australia. All of them examined the effects of Smartphone apps with depression patients.

The studies involved more than 3400 male and female participants between the ages of 18-59 with a range of mental health symptoms and conditions including major depression, mild to moderate depression, bipolar disorder, anxiety and insomnia. This is the first research of its kind, and the results are better than expected.

According to the results provided by the research team. Overall smartphone apps significantly reduced people’s depressive symptoms, suggesting these new digital therapies can be useful for managing the condition. The lead of the project Mr. Joseph Firth comments on the importance of these findings.

“The majority of people in developed countries own smartphones, including younger people who are increasingly affected by depression,” said Mr Firth. “Combined with the rapid technological advances in this area, these devices may ultimately be capable of providing instantly accessible and highly effective treatments for depression, reducing the societal and economic burden of this condition worldwide.”

There are some limitations to this research however. Since the results have applied to patients with Minor-Moderate depression. The benefits for people with major depression have yet to be found in a wider scale.

You can take a look at the full report right here. As for what this means for patients with Depression symptoms, this can be a great development for science in the future. Not only that, but smartphone apps acquire more relevancy than before.