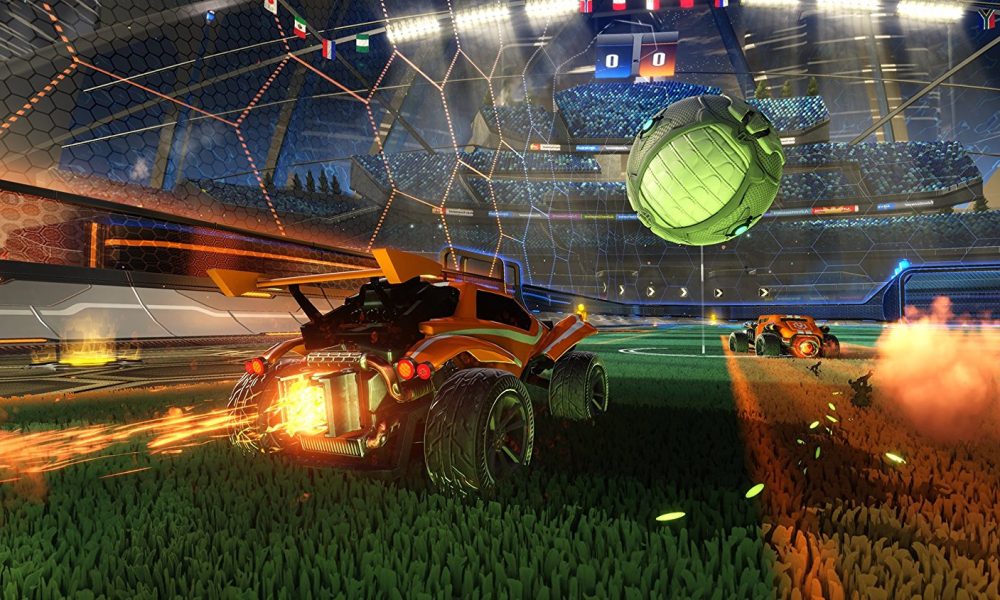 It’s incredible how long it’s been since Rocket League released. Since July of 2015, the community has grown to a very astounding 34 million players worldwide. While this is an impressive feat by Psyonix, the duty doesn’t end there.

Psyonix took the numbers into account and prioritized the need to ensure that Rocket League is a consistently-safe, harassment-free place where players of all ages and backgrounds can come together and execute the sweetest of aerial goals and backflip saves. This means that there will be new efforts put into the “Player Mute” and “Report” Systems.

The Rocket League Tweaks For A Safer Community

The player report system will now add a new layer of automation for offenders who use Racial Slurs. This ban system will automatically ban players from online matches when certain words are seen in reports filed by the players.

The list now has over 20 words and variants of these words, it obviously means it will not be made public. Considering the fact that people can easily make workarounds about these words (Just look at Smash 4’s racial slurs.) it’s for the best.

Each word has its own threshold, and once a threshold for any word has been reached, that player will be automatically subject to a ban. These bans will typically start at 24 hours, then escalate to 72 hours, one week, and finally, a permanent ban.

Psyonix encourages players to report and mute players who are using abusive language is the games. This is a good choice considering the fact that some games are defined by the community. And Rocket League’s community matters to Psyonix more than anything.

There has also been a minor update in regards to cheaters who tried to play the system in order to rank up in Season 4. The rewards for players who were found to be cheating have been completely denied. When the Reward Trails were issued last month, players who were found abusing the matchmaking system to increase their rank, were not rewarded for their actions.

Like I mentioned before, a game is only defined by its community, and it certainly is important to note that companies need to take care of those as well. Psyonix shows a step in the right direction by improving their report and ban systems, and with the system organically becoming better. The Rocket League community certainly can step up as one of the cleanest gaming communities.