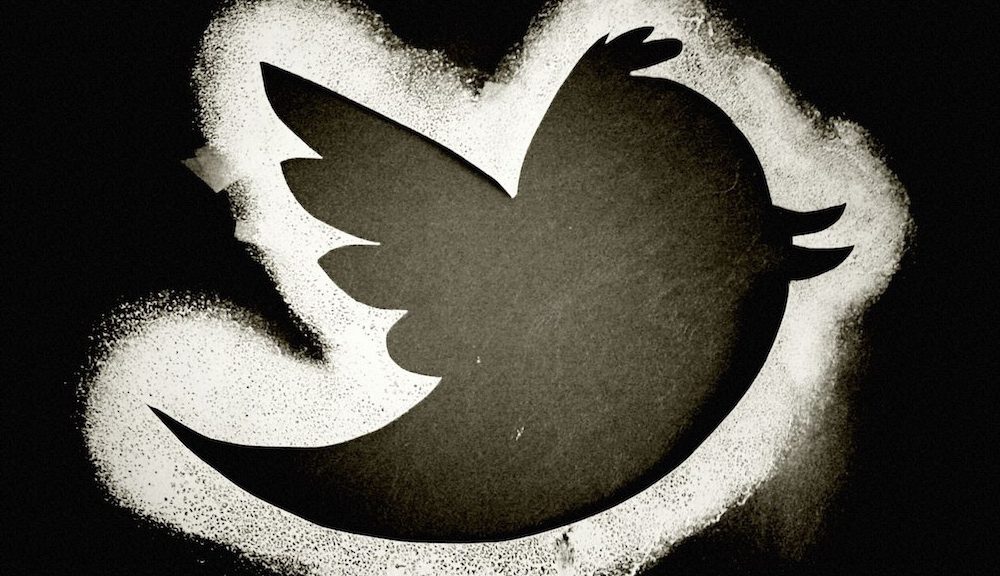 Did you know? The Polygon editor in chief Chris Grant has a huge meltdown over his Legend of Zelda: Breath of the Wild save file. He even decided to call Nintendo a bad company over very outlandish reasons (Not that I disagree with the claim itself.). No? That’s because no person in gaming journalism decided to cover this story.

The rant itself is one of the most ridiculous I have ever heard in my life, by the way. The chief editor of Polygon Chris Grant got his 100+ Zelda save file deleted. Then he said that because of this reason Nintendo was “Straight up delinquent”. Despite Nintendo having no role in this person’s utter ignorance of the way Switch profiles work.

Chris then went on a rant about how the Nintendo Switch was “An amazing console marred by a dinosaur of a company refusing to honor its own customers.” It all turned out to be a wasted effort because Grant found out that the save file was in MASTER MODE.

This isn’t that much about the tweet itself, but rather how the double standard of some journalists show. Yes, it doesn’t happen all the time (We have the Dean Takahashi case which is still ongoing.) but no game or tech journalist talked about this issue.

And the worst part is, whenever a YouTube personality or some person around those lines does it. It’s suddenly “headline-worthy”, it’s the talk of the town and everyone is supposed to talk about how PewdiePie picked his nose in a Stream.

Considering that I am a game journalist that has talked about other YouTubers before, I would be called a cynic. But news is news, if we’re all supposed to report a hissy fit thrown by AngryJoe, then we’re supposed to talk about how Chris Grant made such outlandish claims as well.  And no, “It’s not relevant” isn’t going to cut it, because neither is invading other people’s privacy for the sake of an article. It’s a pretty heavy double standard, and I would really love an explanation behind this.

I must remark that these views are my own and do not reflect on that of GeekReply and its staff.

Andrew DoughtyDecember 5, 2018
Read More
Scroll for more
Tap
Mario Fans Get Upset at a Jimquisition Review that Doesn’t Exist
We Almost Got a Resident Evil TV Show, and Here’s the Proof of Concept
wpDiscuz