BlazBlue Cross Tag Battle Will be Distributed by ASW America 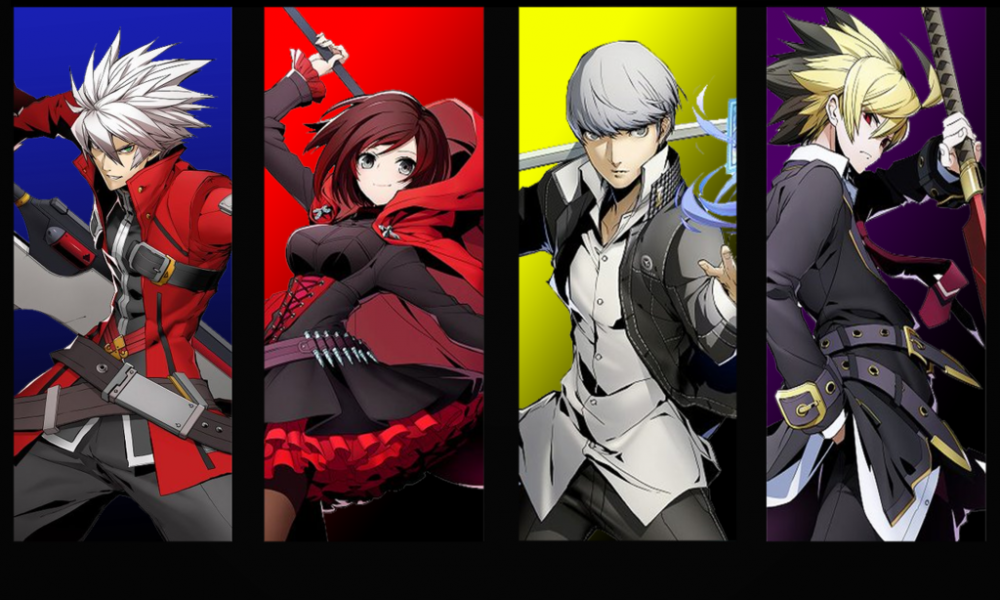 BlazBlue Cross Tag Battle Will be Distributed by ASW America

Arc System Works has recently opened a new location in the United States. Apparently, this new affiliate is going to start working on their first big project. The distribution of BlazBlue: Cross Tag Battle on the west. Which is one of the most expected games for the upcoming year next to Dragon Ball FighterZ.

Let’s remember the words made by the CEO of Arc System Works Japan, Minoru Kidooka. Which looks forward to the newly established affiliate to the Japanese fighting game developer.

“While we have been able to bring our games to North America with help from local business partners in the past, with our new branch ‘Arc System Works America, Inc.’ we will better be able to open the channels of communication between fan and developer, ensuring your voices are heard and most importantly applied.” Said Kidooka in their press statement.

The Japanese announcement of the North American branch also clarifies that Arc System Works America will handle the sales and distribution of products developed by Arc System Works, as well as marketing, promotion, support, licensing, and localization duties.

While we’re at this, BlazBlue: Cross Tag Battle will be a fighting game that will reunite characters from various franchises in one package. Including characters from series like Persona, BlazBlue, Under Night In-Birth and RWBY.

This game became one of the most expected fighting game titles in recent history. Mostly because Marvel Vs. Capcom: Infinite remains infamous among many gamers who got disheartened by words from Combofiend.

The game will be coming out at some point during 2018, making this another heavy hitter with Dissidia NT and Dragon Ball FighterZ. The game will also come to PS4, Steam and the Nintendo Switch.You can take a look at the following brief gameplay shown by Arc System Works below. As the fight becomes more intense, the cross-over shows its best traits.