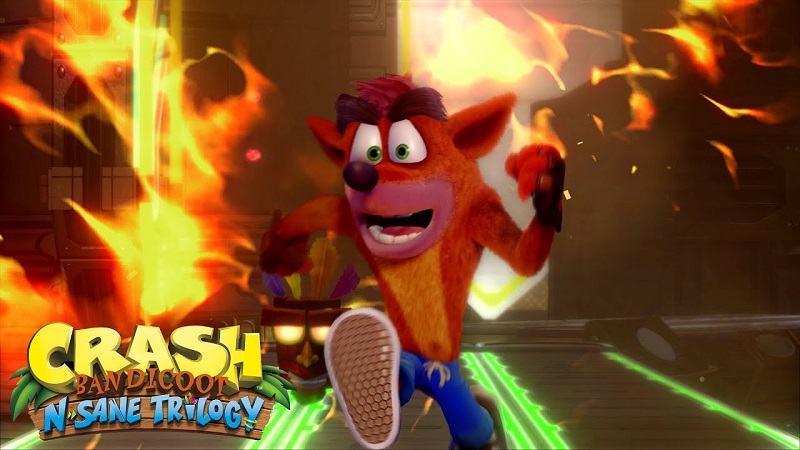 Crash Bandicoot N. Sane Trilogy launches on Switch, Xbox One and PC today, but those playing on PlayStation 4 also have something to look forward to. Sony and Activision have just released a new update for the game, which brings the game up to version 1.06 and brings some notable new things to the table.

One of the most notable things that patch 1.06 does is brings HDR support to the game, which is definitely welcomed. HDR support is available at launch on Xbox One, so it’s good to have parity between the consoles. Users are also reporting that this patch has improved the game’s load times, which makes getting in and out of levels even faster. The patch is approximately 560 MB.

The thing that fans will be most excited about is that it adds support for the new free DLC level called Future Tense. Future Tense can be downloaded from the PlayStation Store now, and will provide quite a challenge for even veteran players.