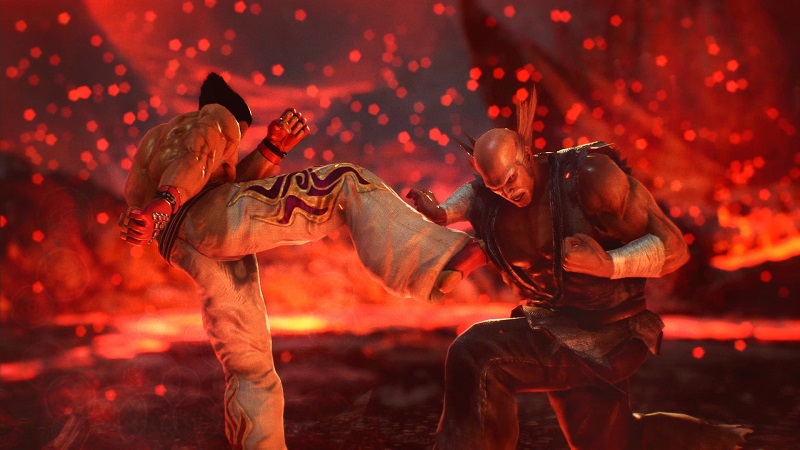 Bandai Namco has detailed the big season 2 patch for Tekken 7, which brings the game up to version 2.0 and will likely go live at some point this Thursday. The patch brings lots of changes, and will hopefully go towards making the game an overall more polished experience.

First up with the patch notes we have the details that all of the game’s characters have had their move performances improved drastically. The patch notes list each and every character with a link to a separate patch notes page, so if you’re interested you can check them all out via the official website.

The character tweaks are accompanied by the following updates:

– Implemented a new battle mechanic “Wall Bounce”.
– Implemented “New Easy-Combo” and “Assist” features.
– Improved character $ stage select screens and other menus.
– Ranking points & point gauge regarding promotion/demotion gets visible at the end of battles to show progression.
– Improved rank conditions for other characters promoted with the highest rank of your character on Online mode.

Tekken 7 is available for PlayStation 4 and Xbox One. It launched for both consoles in June of last year, getting solid reviews in the process. It is notable for bringing the Mishima saga to a close, which has been a focal point of the series since the very beginning.