The year 2017 is shaping up to be a golden age for fighting games. NetherRealm Studios’ “Injustice 2” has set the bar high, and it appears it is not done yet. Sub-Zero, a new icy character, is coming, and he’s as cold as he is brutal.

“Mortal Kombat’s” fighter shows how much damage and carnage he can dish out in his own trailer. The lethal cryomancer wreaks havoc both in close and long range, revealing a lot to be desired. He lives up to his reputation as a remorseless assassin, as illustrated below.

Frozen Hammer and Icicle Spears, anyone?

In “Injustice 2,” one of the most anticipated scenes in every bout is the cinematic ultimate move. Sub-Zero brings his A-game and makes his presence felt with a barrage of conjured ice. 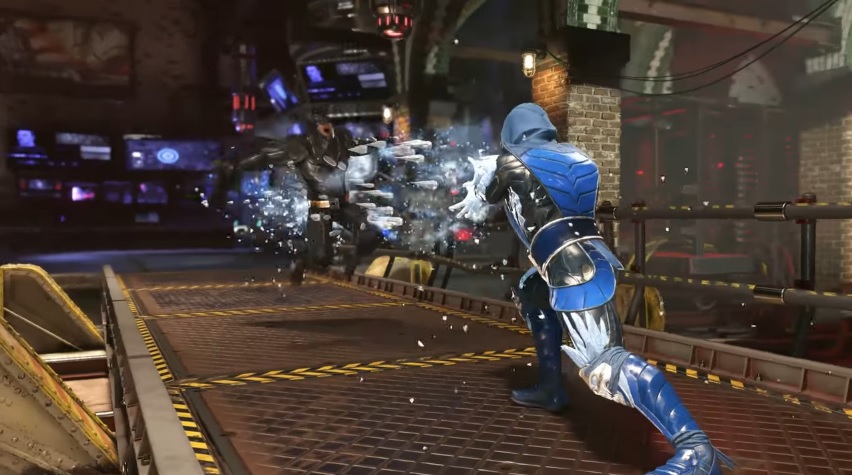 He glides through the battlefield with his ice manipulation, striking his opponent with an ice hammer. Frozen shards hurl towards his adversary, unable to break free. Finally, he slams the frozen victim to the ground, and its game over.

Sub-Zero brings his ice clones with him

Every character in the DC fighting game has a nifty trick up his sleeve. For Sub-Zero, he brought not one, but two ice clones to help him in his battles. 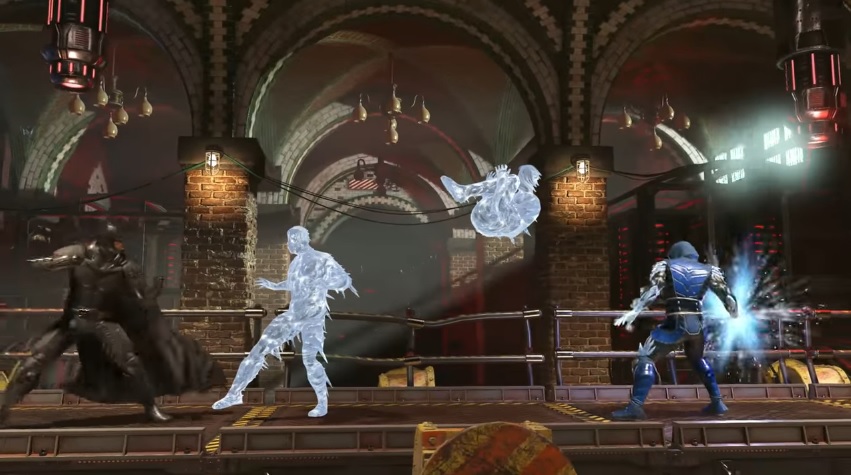 Basing from the trailer, he can use them in a variety of ways. His clones can inflict damage or can even be used for defense, keeping enemies at bay. It is unknown if he can conjure more than two, but that’s something that will be interesting to find out.

No one would like to hold the camera anymore, at least not when Sub-Zero is winning. In the trailer right after he defeats his foe, he strangles the cameraman and lifts him up. His fans already know how heartless he can be, but this is going beyond creepy. 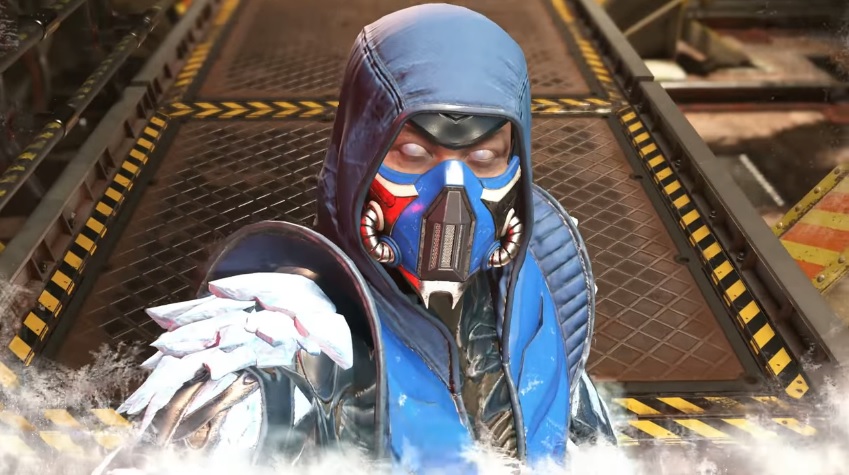 Sub-Zero is not the first crossover fighter to join the DC fray. In the original “Injustice: Gods Among Us,” fellow “Mortal Kombat” character Scorpion plunged in as a DLC fighter. If anything, this poses the possibility of more crossovers in the future.

Sub-Zero becomes playable on July and will be a part of “Injustice 2’s” Fighter Pack 1.