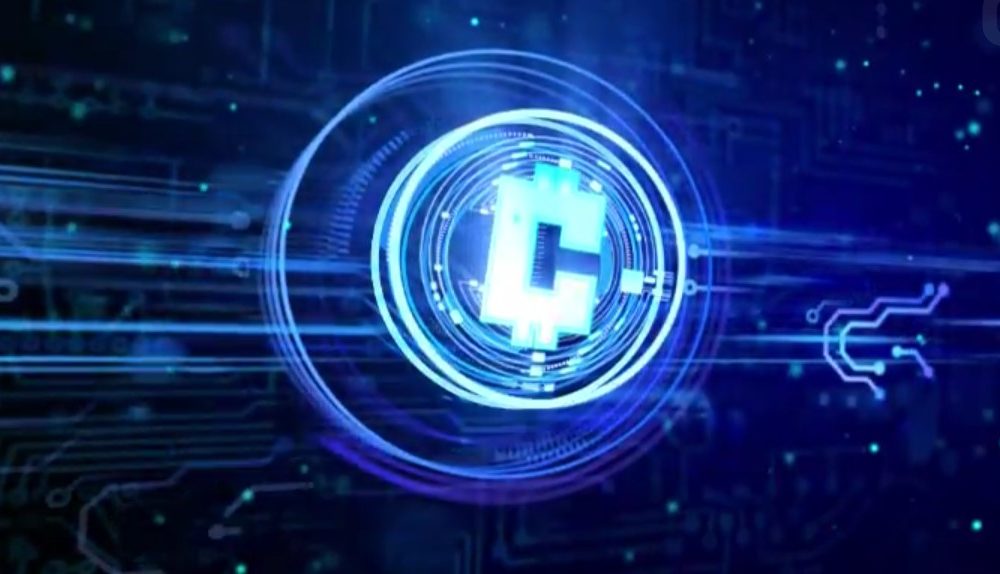 There are a lot of news surrounding Cryptocurrency, the fickle mistress that keeps on changing. Crytek has realized that they can’t let the opportunity of jumping into the Cryptocurrency bandwagon slip by. As such, they have created a new ecosystem for their players called Crycash.

That’s right, folks, Crycash is a new cryptocurrency ecosystem designed with gamers in mind. This is also the name of the business that will be making a partnership with Crytek, a company known for the Cryengine Graphics Engine and the Crysis game series.

Crytek describes Crycash as an independent decentralized ecosystem of products for gamers fueled by an all-new, gamer-centric cryptocurrency. The new virtual ecosystem planned for gamers will consist of ur components fueled by the token (CRC) itself.

The Plink app will stand as the base pillar for the whole structure. Serving as a social network, a messaging and chat service, a task manager, and a CRC wallet. This cryptocurrency will see its first implementation in Crytek’s Free-to-play game Warface.

Now, some people might be worried that Crycash is a cryptocoin that will increase miner problems. However, while some cryptocurrencies can be earned via mining —having a computer work on and solve specific problems in exchange for tokens— CRC can be earned by completing in-game tasks. These tasks are assigned to players by developers via Plink, and once completed reward CRC.

Now, let’s go over the question about how much this new Cryptocurrency will be worth. According to Gamesindustry, CRC tokens will initially be offered from December 12 through January 15 for .001 Ethereum per one CRC.

At the time of writing, Ethereum costs $420.24 USD, so it’s easy to assume that CRC Tokens will cost $0.42 USD each. However, this price only applies to the initial offering, which also includes early and bulk buyer bonuses.

The Crycash Ecosystem will also include a marketplace where CRC can be spent on in-game items and even other games. There are also plans to establish an esports betting platform that deals in CRC by late 2018. The prize pools for Crycash-run tournaments would be subject to a 4% tax.

Crytek seems to be going all in for this sort of thing. But let’s remember that Cryptocurrency is very inconsistent. This hasn’t stopped miners from trying to easily acquire a quick buck and Steam has recently banned them as a method of payment. We’ll have to see how well this currency performs.