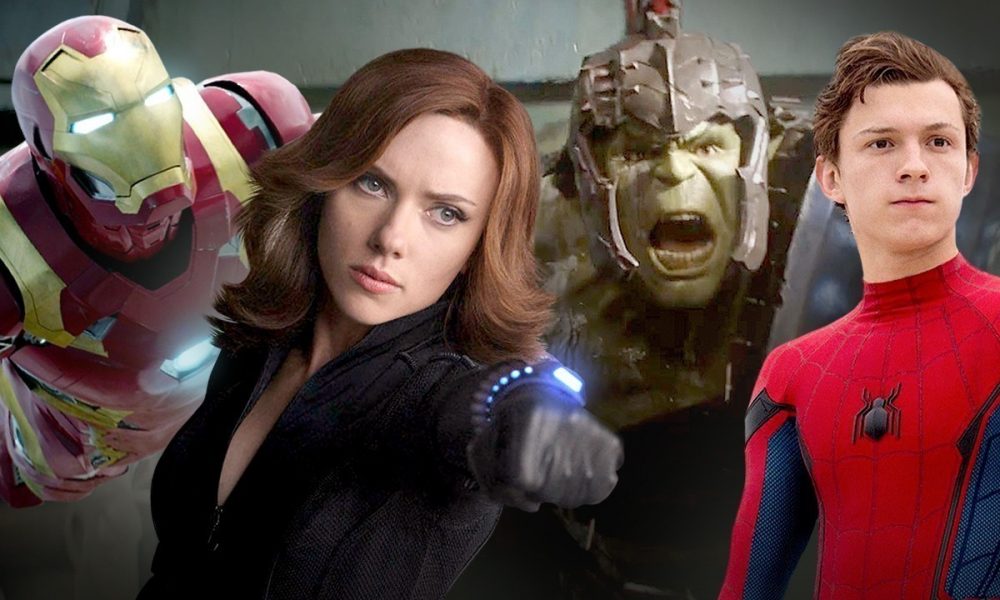 With Spider-Man: Homecoming now out, it has been proved yet again that Marvel Studios knows what it’s doing with its cinematic universe. Most Marvel Studios movies are great, but they do have a major issue. They rely too much on comedy.

Before I elaborate, I’m not suggesting Marvel movies be humorless, overly-edgy, and angst-ridden films like Batman v. Superman, but there comes a point where enough is enough. The old MCU movies from the first Avengers and before had the perfect balance between comedy and seriousness. Ever since the jokes in the first Avengers (and Guardians especially) did well with audiences, MCU movies have become comedy flicks over superhero movies. It works in certain scenarios, like with team banter in Avengers and Guardians or with Spider-Man in general. However, it comes across as incredibly ham-fisted a lot of the time.

It was hard to take the threat of Ultron seriously when Hawkeye was shooting out dumb jokes left and right about the ridiculous situation, new projects on his farm, etc. I also couldn’t take the conflict in Civil War seriously because of how jarring the tonal shifts in the film were. One second it was a political thriller and the next it was an over-the-top comedy scene in an airport or in Spidey’s apartment. The most horrendous example of poor joke usage, at least in my experience, was in Doctor Strange. The titular Sorcerer Supreme makes a really awful joke about Beyoncé to which absolutely no one in the two showings of the film I saw laughed at all. This led to a painfully long awkward pause for the audience to laugh but since no one did, it was just cringe-worthy silence.

When watching that Doctor Strange scene especially, I couldn’t help but ask “am I watching a comic book movie or some dumb Adam Sandler film?” Situations like that, and the Age of Ultron and Civil War examples, show that Marvel has taken the jokey aspect of these films a little too far. Jokes are fine, in fact, I encourage them. They just shouldn’t come at the expense of the movie itself.

Despite this glaring issue, there is one element of these Marvel movies that stands out and is what makes them so great in the first place. The best feature by far of these films is how accessible they are to most audiences. When you go see an MCU movie, you see people of all different ages, races, sexes, backgrounds, philosophies, theologies, etc. That’s because they appeal to everyone. They are designed so that they never pander to a specific group of people or alienate another. They’re made simple enough so kids can enjoy them, but with complex enough elements that adults can be entertained as well. When the humor works, it’s a clever style that isn’t too childish for adults, too graphic for kids, and so on.

I noticed this especially in Spider-Man: Homecoming. Despite the fact that the plot heavily relied on elements of the MCU, it managed to rise above that and still be entertaining for those who don’t typically watch those movies. Yes, it’s a coming-of-age story about a 15-year-old high school boy, but it’s still something anyone can enjoy. It obviously appeals to high school boys, but adults can be just as entertained by its heart, visuals, levity, actions, and relatability. It’s villain, the Vulture, is someone that many working-class adults can empathize with and respect, despite his actions. Spidey himself is also an imperfect hero who is consistently trying to juggle multiple difficult elements of his life, something most people can relate to. Misfits and social outcasts can also relate to the strife of Peter Parker and his friend Ned being unpopular/generally disliked. If you can’t find a way to relate to those things, the film is entertaining enough by itself. It consistently keeps the audience engaged in what’s happening on screen and even makes unrelatable and goofy elements hard not to watch. This is something that Homecoming does really well and is representative of many other Marvel movies out there that do the same.

The bottom line is that the vast majority of people who go see these movies enjoy themselves, losing themselves in an experience that they can share with anybody out there. They are probably the most inclusive movie experience out there right now.