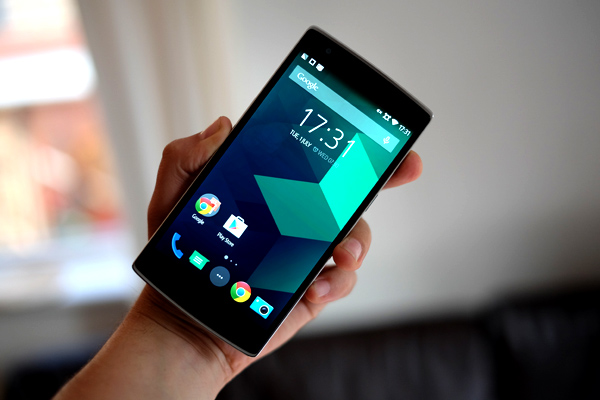 People on the OnePlus One forums have already created 300 pages in the CM12S bugs thread, comprised of more complaints than solutions. Which is why this time, people experiencing CyanogenMod 12S bugs on their OnePlus One might be better off either not installing the update, reverting to the KitKat version of finding a different custom ROM to use. Judging by the sheer amount of the complaints in the forums, the OnePlus One CyanogenMod 12s update has a lot of flaws which sometimes can’t be solved with any old factory reset. But there are some bug reports in there that can be bypassed or avoided, even solved. If you’re having a different problem with the OnePlus One after installing the update than the issues listed below, you should definitely go to the forums and post your issues and make a bug report as well.

Here is a list of the most commonly encounter CyanogenMod 12S bugs on the OnePlus One. Most of these bugs can be fixed with a factory reset, some have workarounds, but most will make you think that you should revert to the previous version of CyanogenMod.

– camera flash bug which divides the photos with 2 different shades

Although some of the bugs are manageable, they can’t be helped. Some people in the forums have tried doing much of the same with their OnePlus One, as it goes by trial and error until a new update is released that will fix the issues. If you are experiencing one or more of these CyanogenMod 12s bugs on your OnePlus One, the first thing you can try to do is wipe your cache, which can be hogging up space and memory and causing lags, delays, unresponsiveness and app crashes. You can also try a factory reset if the wipe does not resolve your problems. In the meantime, the first and absolute first thing you should try when facing any problems on any smartphone is to reboot. Sometimes a reboot seems like magic, and OnePlus One users should not be an exception. Although a reboot will fix your problems only about 40 percent of the time, you’ll at least feel lucky if you tried and it worked. If not, you’re in the majority. Now if the factory reset doesn’t do jack squat to fix the CyanogenMod 12s bugs you’re battling against, your best bet would be switching ROMs. Go back to CyanogenMod 11s if you want more customization, choose OxygenOS if you feel like stock Android and will miss the bugs or find a Paranoid Android ROM for the OnePlus One.

Otherwise, there are certain fixes which can be tried, but most users said that they were too difficult to attempt and did not work for them, which means that the best bet for OnePlus One users would be a new update, or a new custom ROM. If you think that you would like to try some of the more complicated solutions to the problems you’re having on CyanogenMod 12s, you should check out the OnePlus One CyanogenMod 12S forums or the XDA Forums.