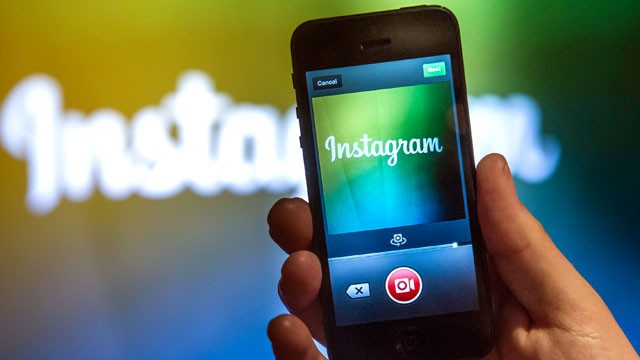 The Chinese government is infamous for blocking access to certain internet services every now and then. This time around the country’s government blocked Instagram as a result of the pro-democracy protests that are currently happening in Hong Kong. Presumably this decision was made in en effort to stop images of the protests from spreading across China. Interestingly enough, Instagram is still working in Hong Kong and pictures of the on-going protests have surfaced all over the internet, so the Chinese government’s efforts were only partially successful in the end. Multiple users from mainland China are reporting on Twitter and other social networks that this is definitely not an accident as Instagram was blocked on purpose because of the protests.

China has a long history of banning various services and products due to security concerns. The government blocked other services in the past including Google and Twitter, but various devices such as smartphones and tablets also faced a similar fate. Perhaps the most notorious case is the ban of gaming consoles in 2000, which made it so that the Chinese people were only able to play video games on PCs for the last 14 years. Luckily, this ban was lifted earlier this year and now console manufacturers are finally able to launch their products in the country. The Xbox One is set to launch tomorrow in China, with the PS4 being scheduled to follow at a later time.

The Instagram ban is very worrying given that this was one of the few foreign social networks that could operate freely in China until now. The restriction will likely stay in place at least until the protests cease, but there is a chance that the government might end up permanently banning Instagram in the county.