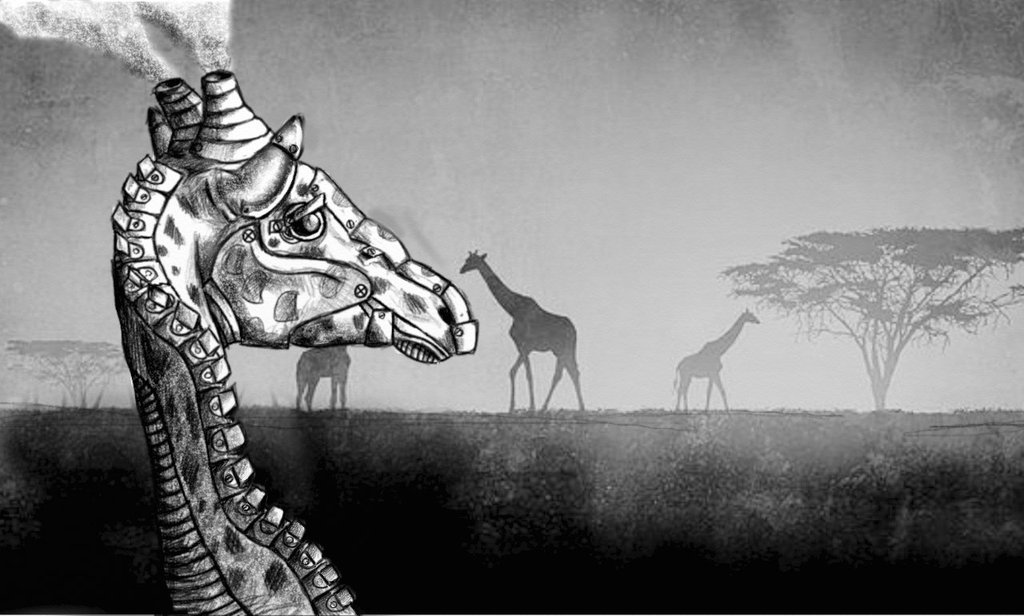 Giraffe is not a mammal with a long neck who’s a champion at cleaning up tree tops. Giraffe is actually an AI or artificial intelligence who has amazed the industry with its performance these past few days. Giraffe learnt to play chess in only one day and actually learnt to play like an international champion, which is a first for artificial intelligence. Although there are many bots that can play chess, none of them can learn and assimilate the game on a professional level in just one day. Giraffe did and has been crowned the AI champion of chess in humoristic communities at least.

Giraffe is a program designed by Matthew Lai, who is a student at the London Imperial College. He based the design of the AI on an entirely new concept of neural networking, which means that the AI can actually think through strategy, feature extraction and pattern recognition, much like humans. Giraffe is being called the first thinking AI, but we all know there’s a long way to go until we can say AI is at its peak.

Lai engineered Giraffe AI to be able to learn chess in three different stages: player turns, available pieces and state of the board. In the first stage, Giraffe determines whose turn it is to move on the board, after which it assesses the pieces that are available in the game. Lastly, it reviews all possible moves of their own players and the opponent’s players by accessing a database of scenarios that Lai programmed and tested with Giraffe AI.

Put plainly, Giraffe AI can learn to play chess in just 24 hours, but it can reach master level in a matter of 72 hours, which is a record for artificial intelligence. In the gameplay process, Lai says that Giraffe AI is capable to assimilate and learn new information and thus gaining the capacity of developing their own skills. Although Lai emphasized that Giraffe AI is not the most advanced form of AI, those who worked with it and managed to see it in action consider it innovative and an important step in AI development.

Giraffe AI is just a small step in further artificial intelligence development and according to Lai, it can be used for other board games just as well as it can be used for chess. Although experiments with other board games have not been thoroughly conducted yet, Lai is confident that it can perform just as well. We’re anxious to see what other types of AI Lai will be working on in the future, as he has got some serious potential.