“Supernatural” Season 11 Trailer: will one of the Winchesters die? 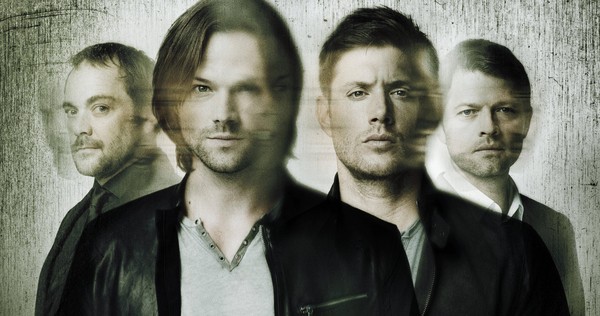 “Supernatural” Season 11 Trailer: will one of the Winchesters die?

Season 11 seems to be very popular and the most expected season from the Supernatural series. Season 11 promises us more action, thriller and many surprises from the Winchester brothers. The first episode entitled “Bad Seed” will air on October 7, just in time for Halloween. Until then, we still have a few days to wait until the brothers come back to fight the evil. The CW just released a two-minute trailer so they can tease us more. As excited as I am for this trailer, I have to say that things won’t go pretty well for the brothers. There is the chance that one of them will not make it out alive. Which one though?

The trailer looks good, but there are too many signs that something will happen to one of the Winchester brothers. “What new hell has Dean Winchester unleashed upon the world?” That’s one of the lines from this two-minute sneak peek shared by the cast of the series. “I know you are dying, I can feel it”. The sneak peek hints a lot of things towards the two brothers. Bad things, more or less. 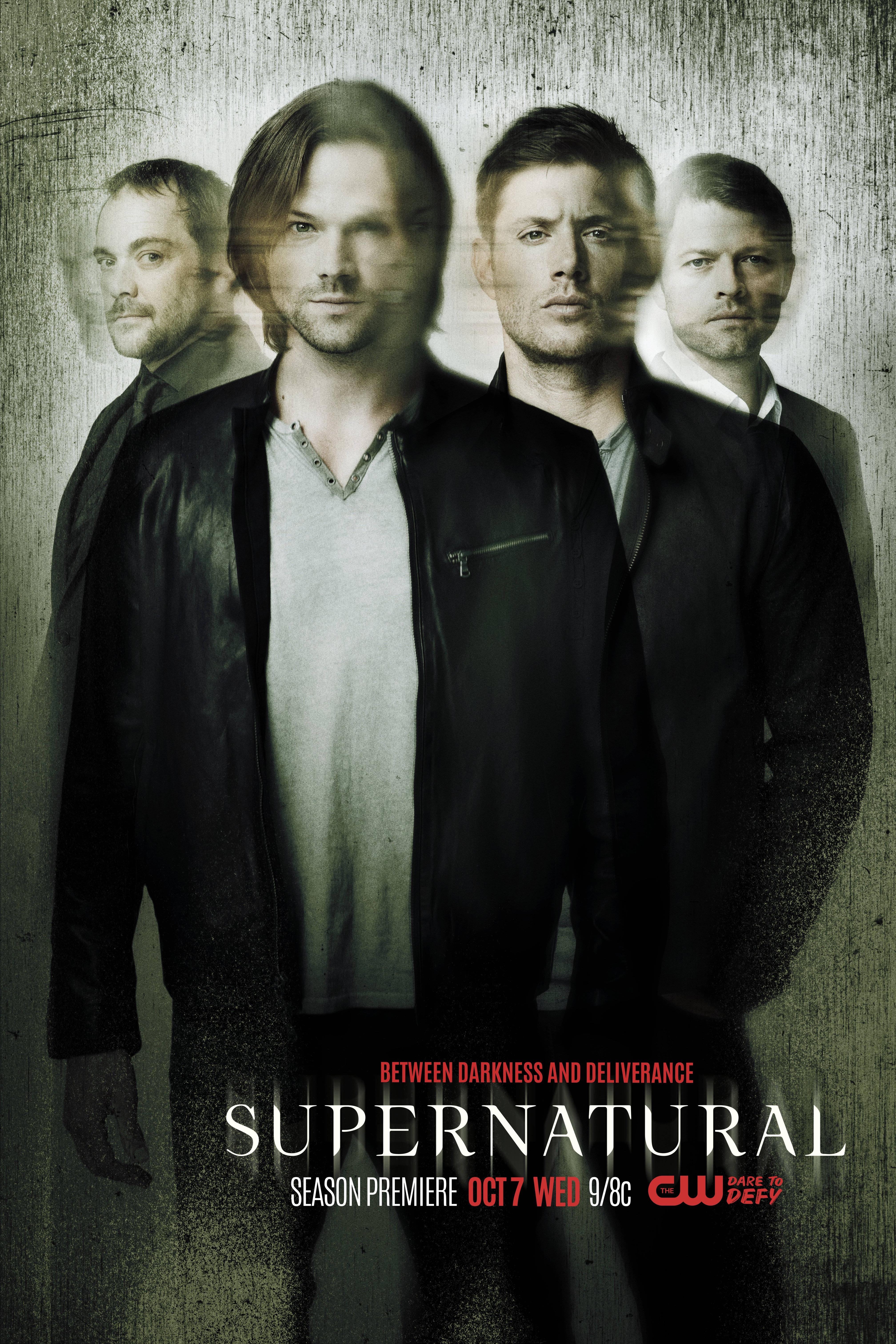 Supernatural Season 11 promised us that it will be the most darkest season for the Winchester brothers. If you remember from the last episode of the previous season, Dean And Sam Winchester accidentally released The Darkness from its place. In the next season they will fight like hell with it so they can send it back where it belongs. This is what Jeremy Carver, the executive producer had to say about the upcoming season of the Supernatural series.

“Castiel, first and foremost, has to find a way out of this spell that Rowena has cast on him. That’s not as easy as it may sound. Being under the influence of this spell, it’s going to lead him to some pretty uncomfortable situations. [Crowley] is very much trying to figure out how he is going to navigate this new world where The Darkness threatens just about everything.”

The Winchester brothers will be tested by The Darkness and they must find a way to fix everything and get rid of it. This year’s big villain will be a pre-biblical one, one more reason that the Winchester brothers should work and fight side by side instead of squabbling. However, their brotherly love will still be tested. If they stay together, nothing can stop them.

For those who haven’t seen the trailer yet, here it is. 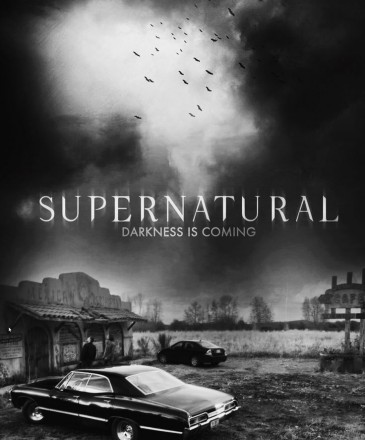 ” The Avengers: Age of Ultron” was supposed to end differently
Jeremy Irons & Brendan Gleeson will play in “Assassin’s Creed” movie