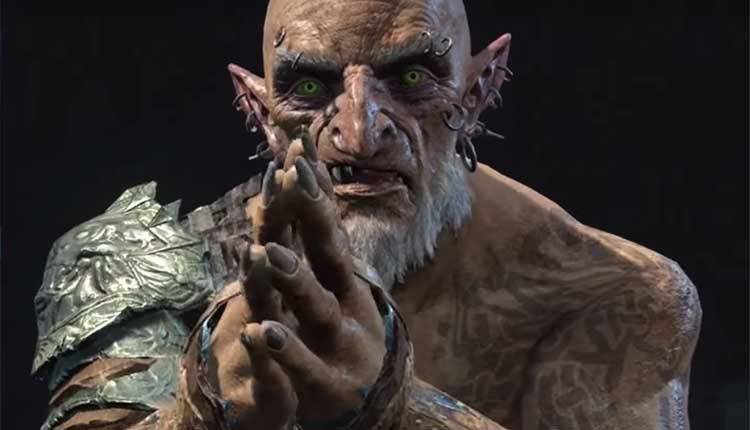 Loot Boxes and Microtransactions are the topical thing to talk about in November. So much so that instead of #MLPMonth I should’ve called this month #LootBoxMonth. But whatever, they are still a very controversial subject that has had a few countries concerned about whether or not it’s gambling.

You’d think that for such a widely panned phenomenon, gamers would actually be smart and not fall for these practices. However, according to SuperData, this has been something accepted by gamers and that earnings have been doubled thanks to the microtransactions.

The study says that despite the revolt users have been doing for the last few weeks, there’s a player sector who fully eats that shit up. “Although gamers are quick to complain that publishers are excessively monetising additional content for games, players continue to support service-based monetisation with their wallets,” the report noted.

According to the report, while “Battlefront II is the poster child of a new and uncomfortable growing pain for the games industry”, additional content sales are “increasingly out-earning the traditional one-time purchase model, and the trend shows no signs of slowing.”

Considering the fact that there’s a lot of people who are sick of being exploited the way they are. People would think that these practices would end sooner, and I ask where the protest against Middle Earth: Shadow of War was. Not because I am an advocate for these slimy things, but because they still had Loot Boxes and got away with it.

“It remains to be seen what effect EA’s course correction on microtransactions will have on Battlefront II, but it’s fair to say the vocal fan community isn’t enthused,” the report concluded. “Despite this, it’s clear that gamers are continuing to spend on well-executed additional content, and the market presents a massive opportunity for publishers.”

And there you have it, folks, companies will still attempt to push these things because they ARE profitable. If you expect that because Battlefront II removed the microtransactions the conflict is over, it’s far from it.