PUBG Will Let you Choose Your Map Soon 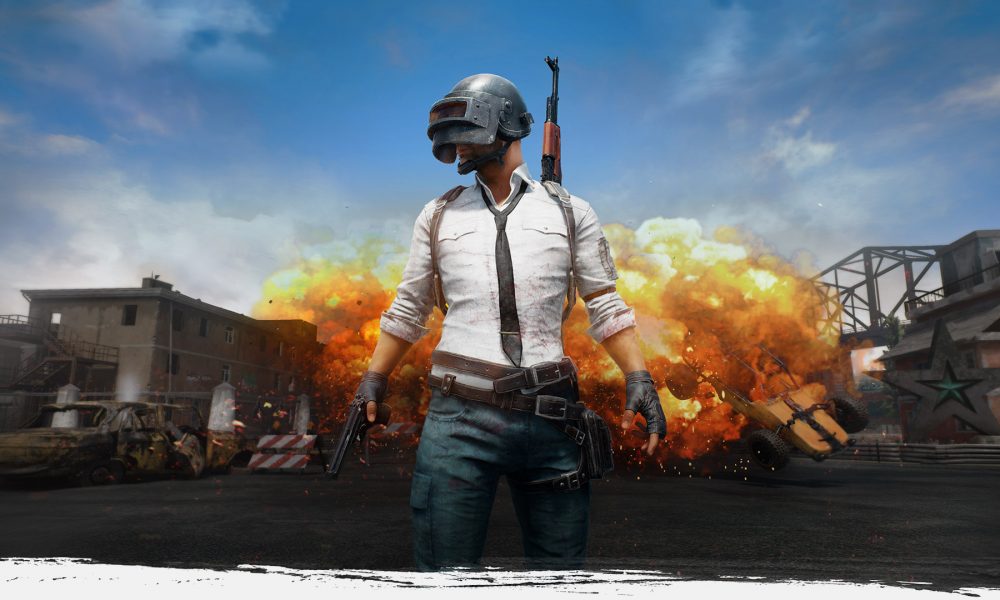 PUBG Will Let you Choose Your Map Soon

PlayerUnknown’s Battlegrounds (PUBG) will soon let players choose the map they would like to play on, which is something that fans have wanted for a while now. The developer made the announcement through an update on Steam, while also providing details on why the feature took so long to implement.

The developer brought up the problems that were holding them back from implementing a map selection feature. The first problem was whether or not adding map selection would cause an increase in matchmaking times, and the second was being able to make map selection work for players of all regions and preferences.

Ultimately, they were able to solve both problems with lots of thought and research. The developer claims that they have come up with a version of map selection that won’t cause problems with matchmaking. However, they will be keeping an eye on it for the time being as more maps are added to the game.

As for how this new feature works, you will be able to select the map that you want to play on by simply clicking it. If you select more than one map, then the game will randomly pick one for you. If a map shows up that you don’t want to play on, then you can just unselect it.

The map selection feature is set to arrive soon, but the developer hasn’t provided a firm release date for it yet.

PUBG is available on PC and Xbox One.