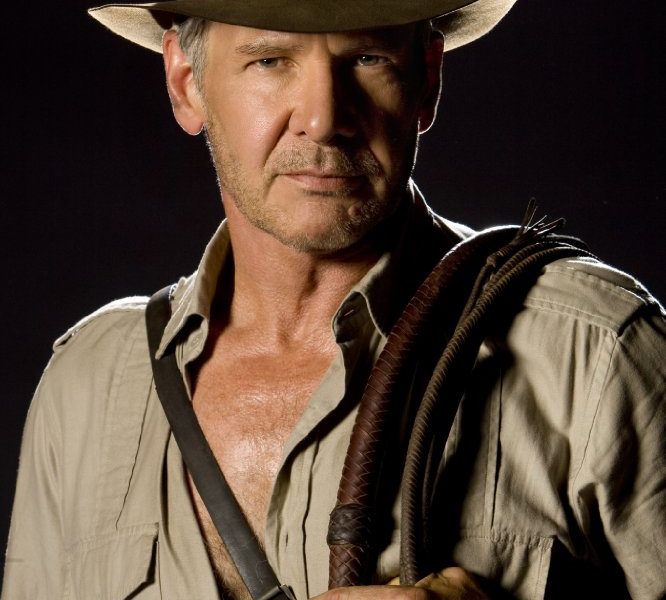 Indiana Jones first burst into movie theaters in 1981. This first outing saw Harrison Ford take on the role of Indiana Jones. Raiders of the Lost Ark also saw the return of the Ford and Lucas pairing. This duo had previously worked together on American Graffiti and Star Wars, A formula which proved very successful, with the film going on to win 4 Oscars at the 1982 Ceremony. You don’t need much better advertising than that! Archaeologists might not have the best reputation, and you wouldn’t have been alone in wondering what Lucasfilm was up to, But Indie wasn’t just any old archaeologist. He was an adventurer. This first adventure saw Jones seeking out The Ark of the Covenant in the hope of saving mankind.

With gross taking in excess of $242 million and an armful of awards, Lucasfilm was keen to bring Indie back. In 1984 that’s just what they did, with the release of Indiana Jones and the Temple of Doom. This time the eager adventurer found himself in search of a mystical stone, with things getting even more mysterious after the discovery of a cult. The trilogy completed in 1989 with the aptly named Indiana Jones and the Last Crusade. But in 2008, seeking comfort in the arms of a sure-fire win, Lucasfilm brought Indiana Jones back to the big screen. Indiana Jones and the Kingdom of the Crystal Skull did get some tough feedback, included a Razzie win. But it still drew in gross profits of over $317 million. Now it seems that Disney, having taken over the franchise, are looking to cash in once more.

So, when can we see Indiana Jones again?

Disney was due to release the 5th installment of the Indiana Jones franchise in July 2019, but things have changed. With other big budget blockbusters to create including a live action version of The Lion King, Indie has had to take a back seat. He is now due to hit theaters in October 2020. Very little is known as yet about the story or cast of this next outing. Spielberg is back as director and, of course, Harrison Ford is back in the central role. Aside from that we are still left guessing. Could we even be set for a return from Karen Allen?