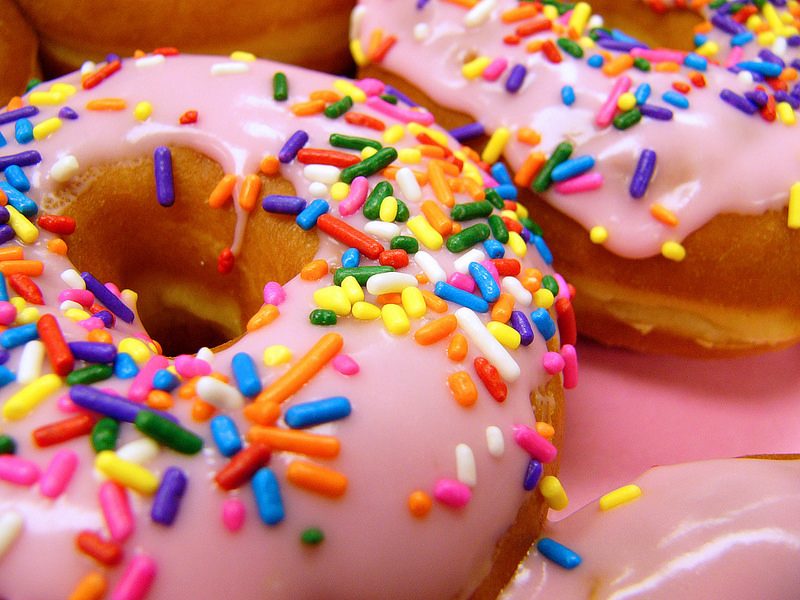 There’s a new camera app in iOS town and Microsoft Sprinkles is its name. Already, it sounds like an application that’s yummy to bite in but there’s more to that candy-ish term. It signifies that the fun camera app will be powered by the tech company’s machine learning capability.

There are already a ton of applications that make groovy and fun pictures. Still, that didn’t stop CEO Satya Nadella from giving Microsoft Sprinkles the green light. And the development team did not disappoint. They came up with a silly and fun camera app that can give its rivals a run for their money. Plus, they also made it more powerful by injecting it with machine learning.

But what does this machine learning have to do with Microsoft Sprinkles? Sure, users can still apply stickers, emojis, captions, and the like to decorate their photos. It can also detect faces and figure out how old the subjects are and what they are feeling. On top of that, this new-fangled app also throws in features like figuring out who the photo subject’s celebrity doppelganger is. Plus, it can also suggest caption ideas. No wonder it’s called the “Camera with Fun Ideas.”

Furthermore, machine learning helps Microsoft Sprinkles by using facial recognition in order to properly apply funky photo decorations like mustaches and hats. It can also attempt to recognize what objects are in the photo or guess the subject’s current emotion to come up with related captions. For example, if a user took a photo while wearing a frown, the camera app will suggest using the caption “turn that frown upside down.” In addition, when the app attempts to guess a user’s age, it will show on the app including an avatar of the person’s gender.

So far, iOS users are gushing over Microsoft Sprinkles. Those who have downloaded and installed the app left rave reviews and bunches of five stars on the app’s page. Microsoft must be heaving a sigh of relief after their previous fun camera app attempts like Microsoft Selfie and Microsoft Pix did not take off. The latter also had machine learning but all it did was enhance photos.