Smartphones Will Support 5G in 2019, Moto Z3 First Phone Confirmed To Have It 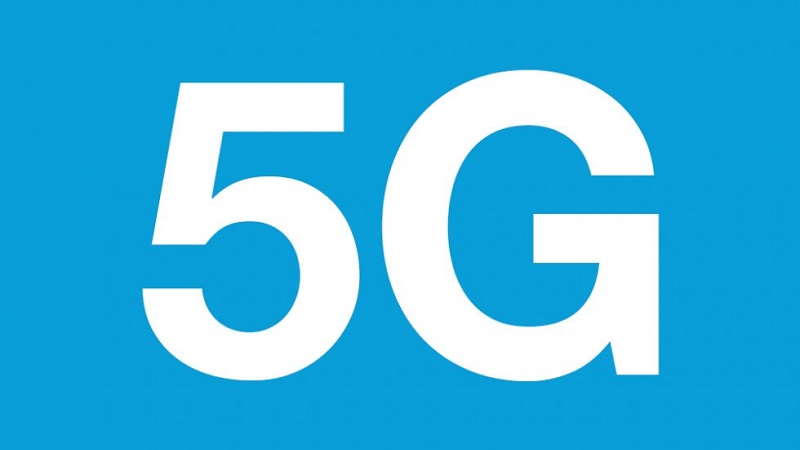 Smartphones Will Support 5G in 2019, Moto Z3 First Phone Confirmed To Have It

Smartphone users have been enjoying the speeds of 4G for a while now, allowing them to surf the web wherever they go with relative ease. Well, things are about to get even faster, as 5G is in the works and will apparently be supported by smartphones in 2019.

This news was revealed by techradar.com, who reported that Motorla announced that their Moto Z3 will support 5G when it launches. This makes it the first smartphone that is confirmed to have it, though there’s no doubt that many others will be following in the coming months. Verizon is set to be the carrier, and is currently testing the service in Houston, Los Angeles, Sacramento and another city to be announced soon.

For those unsure what 5G will bring to the table, it essentially is just going to make things faster all around in terms of connectivity. Internet browsing will be faster, and video quality will also be improved on calls. Overall, expect your typical smartphone activities to run a little more smoothly with 5G.

We still have a ways to go before 5G is available, but it will be very interesting to see how it improves the technology we use daily. While most are absolutely fine with the speeds they have now, it never hurts to optimize that and make things even better. We’ll bring you more information as soon as it becomes available.